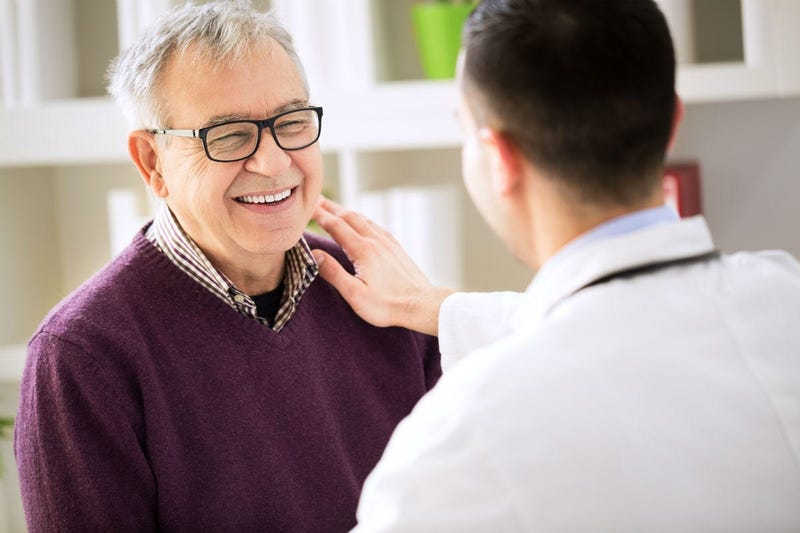 Radiation treatment to the prostate can cause big issues with the rectum. It sits directly behind the prostate and will also receive the radiation.

"It gives us a little over a centimeter of space between the prostate and rectum, so it really helps decrease the amount of radiation that the rectum gets, and it's been shown to improve quality for patients who are going through prostate radiation," he said.

The gel remains stable for three months and then slowly dissolves and is gone in half a year.