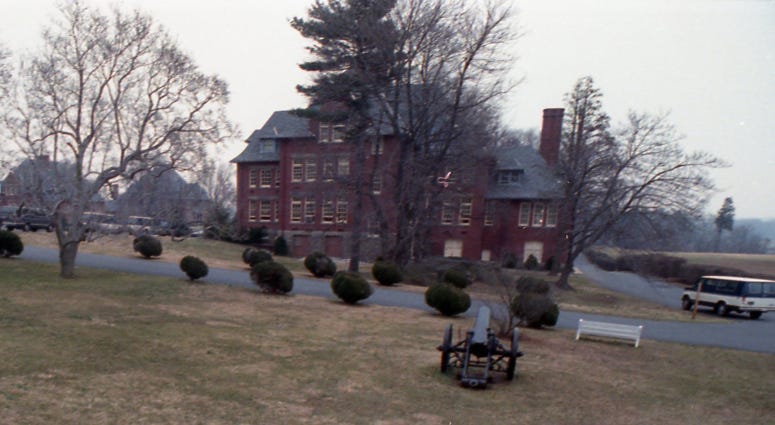 April 3, 2019 04/03/2019 12:05 pm
PHILADELPHIA (KYW Newsradio) — The Glen Mills Schools in Delaware County announced Tuesday that they have begun laying off staff following last week's state-ordered removal of all students during an abuse investigation.

Pink slips went to 80 workers, but the school says the emergency investigation into abuse allegations will impact 250 staffers in total.

The action stems from an investigative report published in the Philadelphia Inquirer last month that documented an ongoing culture of physical abuse at the school. Back in September, two counselors at the school were arrested and charged with abusing a 17-year-old student.

In a written statement announcing the layoffs, Glen Mills officials thanked their employees for "their commitment to the school's mission and helping to pave the way to a new path in life for countless young men."

Glen Mills denies any wrongdoing, noting that the school is licensed and regulated each year.