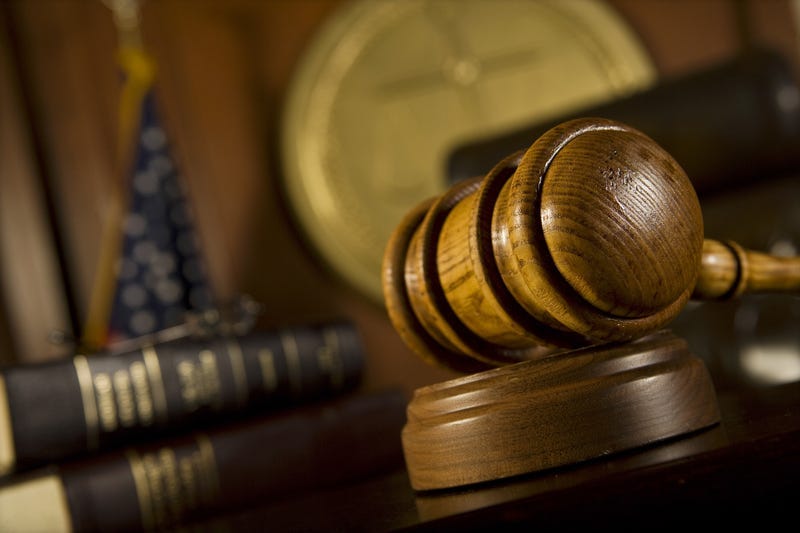 "Immediately when I took over as prosecutor I undertook a very extensive review of the various cases that are considered major crimes," Fiore said.

Fiore says while doing that, he found that a large percentage of those crimes were sexually related, and that led to the development of the  Special Victims Unit.

"We are fortunate enough in Gloucester County to have highly trained investigators and very passionate individuals dealing with specific types of cases," Fiore added.

Fiore says the unit will work out of their Child Advocacy Center instead of the prosecutor's office, which can be intimidating.

"It deals with situations where you have sex assault victims, and especially minor children, who come to a place that has a softer touch, if you will," Fiore explained.

Going forward, he wants to work to make sure SVU and all their other units are as technologically advanced as possible.