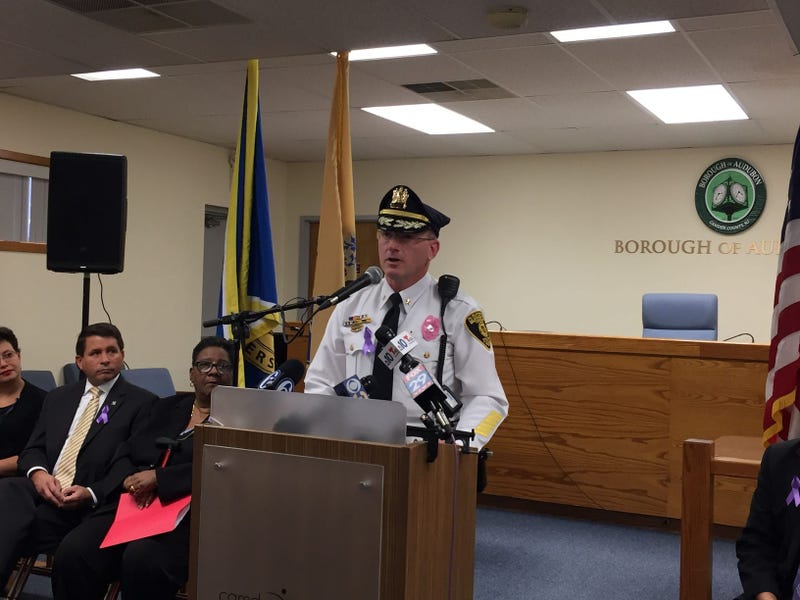 September 28, 2019 09/28/2019 8:00 am
GLOUCESTER TWP, N.J. (KYW Newsradio) — After more than three decades on the force, Harry Earle, chief of the Gloucester Township Police Department, plans to calls it a career.    Earle has spent most of his life in Gloucester Township. His family still has a business there. But he opted to become a cop and rose through his hometown department from dispatcher to chief for the last nine and a half years.

While he admitted he’ll miss it when he steps down on Nov. 1, Earle accepted it was time for a change at the top.

“I feel like I’m leaving on a great note but at the same time, I think the department will move very well forward,” Earle said. “Change is good sometimes and I think this will be a great change for the department and the community.”

He said his proudest accomplishment, bringing the community policing concept to town, is also the one thing he’d change if he could because it was difficult bringing a lot of people around to it.

Earle talked about what is next for him.

“I don’t feel that I’m done necessarily in this arena of public safety or helping folks,” he said. “I’m not sure what that is. I still am involved in the International Association of Chiefs of Police in the child protection committee and I’m still planning on doing that work on a volunteer basis.”

Earle recommended his replacement, Deputy Chief David Harkins, and offered some advice on his way out: trust yourself, because you really don’t know how to handle the top job until you actually do it.