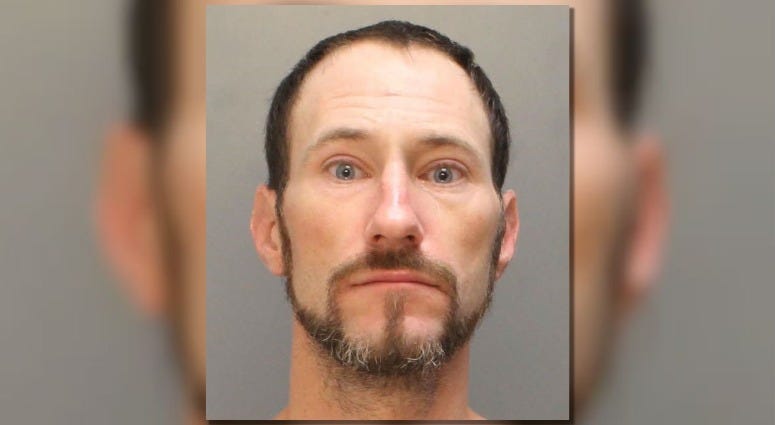 MOUNT HOLLY, N.J. (KYW Newsradio) — Johnny Bobbitt, the homeless man who admitted to taking part in a GoFundMe scam that raised $400,000 from roughly 14,000 strangers, has been sentenced to five years probation and long-term drug treatment. He must also testify against his two co-defendants, if the case goes to trial.

If he fails in drug treatment or fails to live up to his plea deal in any way, he will spend five years in jail instead of probation.

Bobbitt pleaded guilty a month prior to a charge of conspiracy to commit theft by deception. He admitted he had a role in the 2017 GoFundMe scam.

Along with South Jersey couple Katelyn McClure and Mark D'Amico, authorities say the three spread a heartwarming tale that went viral, in which McClure ran out of gas on an I-95 ramp in Philly. The trio said Bobbitt, who said he was a homeless veteran, gave her all the money he had in his pocket: $20.

McClure and Bobbitt even shared the story on national TV.

Their plan was revealed, however, when Bobbitt claimed he wasn't getting all of the money raised through GoFundMe, and he sued the couple.

Investigators say McClure and D'Amico spent a lot of the money on gambling, vacations, cars and clothes. Bobbitt admitted he received $25,000 and spent it on a couple of pickup trucks and drugs.

GoFundMe said all the people who donated to the campaign got their money back.

"We’ll never know, judge, or be able to quantify the number of people in the world, not just the United States, whose faith in this paying-it-forward campaign and this feel-good story, this false narrative, has forever shattered their confidence in ever donating to legitimate charitable causes in the future," he said.

Judge Christopher Garrenger cautioned Bobbitt that the deal is "an opportunity that you should take advantage of," given the prison alternative.

“Mr. Bobbitt was an instrumental part of the fraudulent campaign; indeed he was the face of it. He admittedly promoted and perpetuated the false narrative ... with the intent to manipulate the goodwill of others to obtain money for himself. That said, there is no denying that Johnny Bobbitt has struggled with addiction, and that his addiction was a factor in his criminal conduct. The proposed agreed-upon sentence, in the State’s view, provides sufficient accountability to Johnny Bobbitt for his active role in this fraud through the vigorous standards of a drug court probation, with the certainty of a five-year state prison sentence if he does not adhere to those standards and take advantage of this opportunity. This sentence affords him the chance to turn his life around. We wish him well in the program.”

While Bobbitt and McClure pleaded guilty to separate federal charges stemming from this case, D'Amico maintains his innocence. The case against the couple is still open.