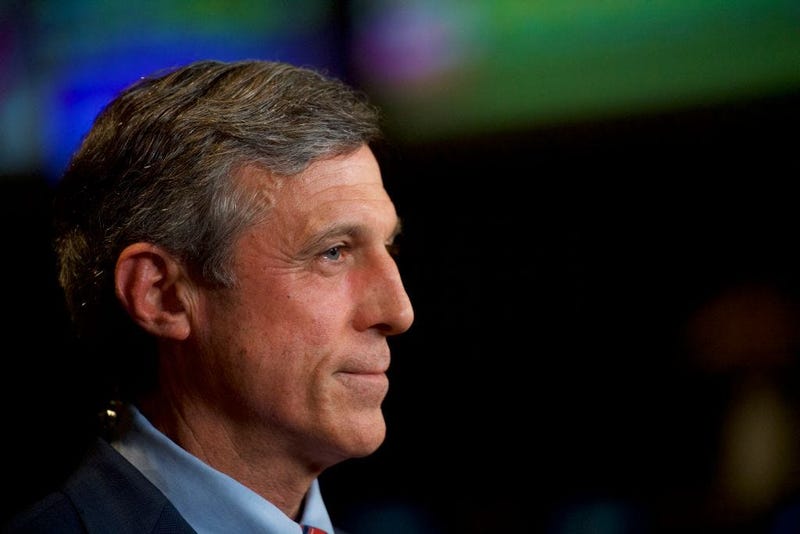 August 14, 2020 08/14/2020 1:56 am
PHILADELPHIA (KYW Newsradio) — Delaware’s governor has signed a bill into law that bans the use of chokeholds by all law enforcement in the state. Lawmakers say this is one of many steps towards criminal justice reform following the civil unrest a couple of months ago.

House Bill 350 is part of the Delaware Legislative Black Caucus’ "Justice for All” agenda introduced following the death of George Floyd.

Delaware Gov. John Carney said in a virtual conference before signing the bill into law that policing is most effective when working in partnership with members of the community.

“This is both a real and symbolic measure of our commitment to that partnership between law enforcement and particularly communities of color in our state,” he said.

Under the bill, a chokehold can be classified as “aggravated strangulation,” tried as a Class D felony.

However, the law states it’s justifiable when an officer reasonably believes deadly force is necessary to protect the life of a civilian or an officer.

“We felt that House Bill 350 was really a priority. This is not an anti-police measure, this is truly about understanding what’s happening in our nation. We truly believe that House Bill 350 is a part of lifesaving legislation,” said Rep. Nnamdi Chukwuocha, one of the main sponsors of the bill.

In June, Carney banned the use of chokehold by state law enforcement through an executive order.