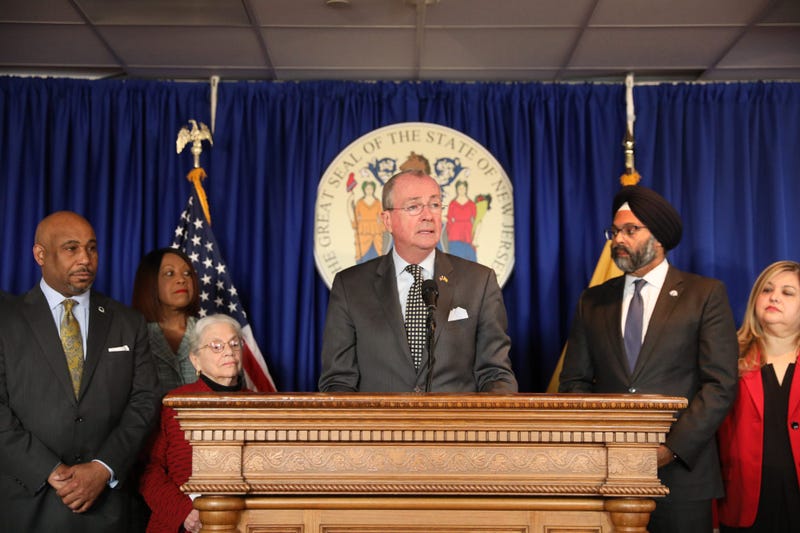 November 15, 2019 11/15/2019 5:35 pm
TRENTON, N.J. (KYW Newsradio) — Leaders in Trenton vow to use the lame duck session of the New Jersey legislature to adopt many of the criminal justice reform suggestions made by a blue-ribbon panel.

The panel was approved, but never used during Chris Christie's tenure.4

His successor, Gov. Phil Murphy, activated the panel and gave them a year to look into things.

One issue that haunted Murphy concerned the race disparities of incarceration rates in the state.

Some things, like bail reform, have already had an effect on that but more needs to be done, according to State Sen. Sandra Cunningham (D-Jersey City), a member of the panel.

The panel is recommending, among other things, slashing mandatory minimum sentences for non-violent crimes with an emphasis on drug offenses and applying those changes retroactively.

Juveniles sentenced as adults to long prison terms could also have those sentences reconsidered.

Murphy and legislative leaders want to make these changes law before the new legislature takes over in January.