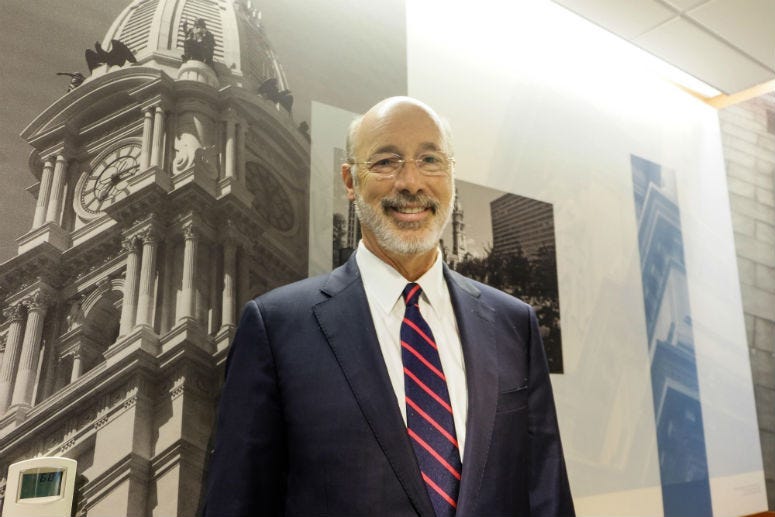 The bill vetoed by Wolf would have expanded the $110 million dollar Educational Improvement Tax Credit, or EITC program, by $100 million and had language that would trigger automatic annual increases.

The EITC gives tax credits for individuals and businesses that fund private school scholarships. The governor’s veto is not unexpected – when the bill got final approval last week, he indicated it was at odds with his support for public education.

“I’m trying to fund public education. I’m trying to make sure that we have an accountable system in place…that I think is underfunded," he said.

In addition, the governor – in his veto message – contends that the EITC program envisioned by the bill “strays from the original stated intent of the program – to lift people out of poverty.”

Wolf’s veto comes as he and Republican legislative leaders attempt to finalize a new budget.