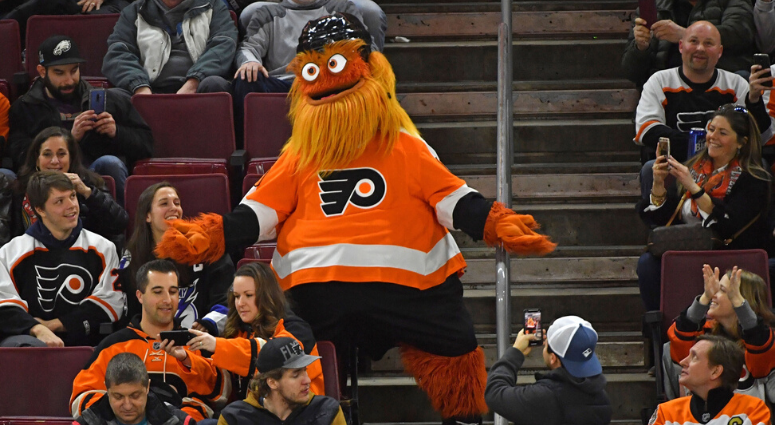 January 23, 2020 01/23/2020 1:10 pm
PHILADELPHIA (KYW Newsradio) — A longtime Flyers season ticket holder says a meet-and-greet with Gritty got ugly when the mascot punched his teen son in the back.

The Philadelphia Police Department say its South Detectives division is looking into what happened at the Wells Fargo Center during an event where fans could get a picture with the popular Flyers mascot.

After the photo was taken, Chris Greenwell told CBS 3, his 13-year-old son tapped Gritty on the head, and that's when things got out of hand.

Greenwell says he wanted the Flyers to apologize, cover the medical expenses and do something special for his son. The Delaware dad says instead the team offered them all-you-can-drink passes to a bar at the Center, but he wasn’t having it.

"I’ll always be a Flyers fan, but I lost a lot of respect for the team after the way they treated a longtime season ticketholder after this," he said.

He says he doesn’t believe the Flyers when they tell him there was no surveillance footage of what happened.

The Flyers, in a statement, say they took the allegations seriously and, after a thorough investigation, the team says they found nothing to support Greenwell’s claim.