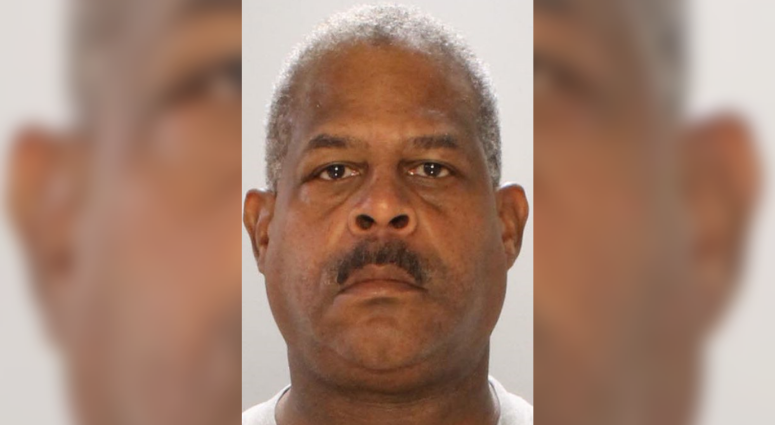 January 17, 2020 01/17/2020 12:36 am
PHILADELPHIA (KYW Newsradio) — A judge has recused herself from presiding over the preliminary hearing for Carl Holmes, the former Philadelphia police chief inspector accused of sexual assault.

Judge Karen Yvette Simmons said she represented members of the Philadelphia Police Department in the '90s and early 2000s, which is why she felt it was "in the best interest of justice" to recuse herself entirely from the case.

In October, Holmes was charged with sexual assault offenses involving three female officers who he used to mentor, according to prosecutors.

The hearing has been rescheduled with a different judge for March 12.

Prosecutors under Seth Williams' administration declined charges against Holmes in 2008.  Defense attorneys asked to see everything from that file, to which the prosecution agreed.