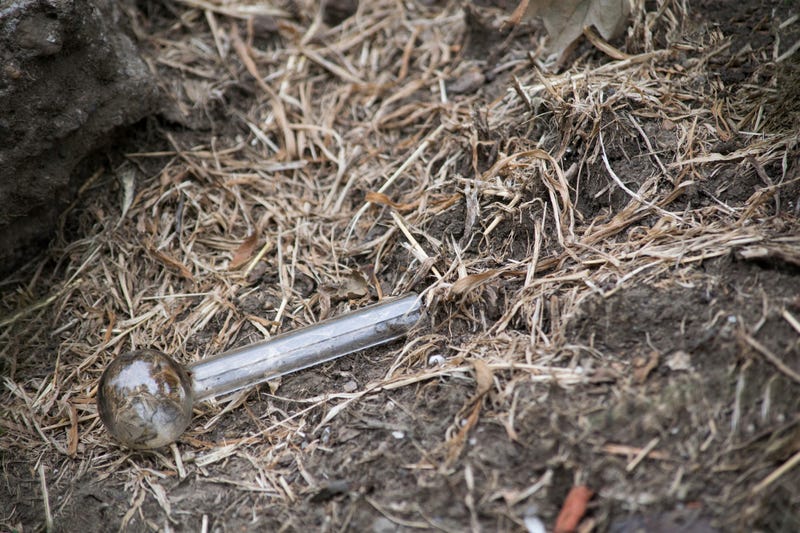 PHILADELPHIA (KYW Newsradio) — As the high-profile battle against heroin and opioids continues to grab headlines, Chester County District Attorney Tom Hogan said crystal methamphetamine is back — "with a vengeance."

About 15 years ago, a kilo of high-quality crystal meth would cost about $47,000. Now, Hogan said they’re seeing kilos in southeastern Pennsylvania being sold for $10,000 or less.

"It is coming from the Mexican cartels," he said. "They respond to supply and demand just like anyone else. When they see it going down, they replace it with another product. ... It’s a business strategy by them to flood the market at very low prices and to take over for the fact that heroin is going out of style."

Crystal meth is on the rise the region. Chester County @DATomHogan says Mexican cartels are pushing in high-quality, low cost crystal meth as heroin is going out of style. @KYWNewsradio pic.twitter.com/aG9qHqnIUm

The slow decrease in heroin is credited to several factors, including tightening up prescriptions and treatments for people dealing with addiction, rather than incarceration.

These behaviors, he added, could make it politically difficult to continue the model of dealing with addiction, as it could significantly swing public opinion on programs aimed at treating addiction.