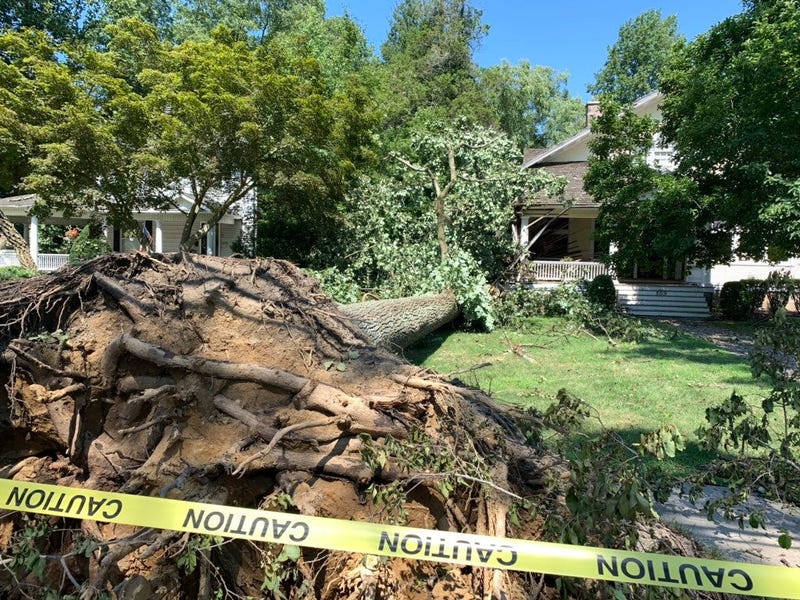 PHILADELPHIA (KYW Newsradio) — It was a rough start to August in Delaware. In the span of just a few days, Tropical Storm Isaias pummeled the state and three tornadoes touched down.

Not everyone has recovered from that severe weather, so the Resilience Fund Program, which has been a long time in the making, has finally been created.

“And it’s getting a kick start this year thanks to the governor and our partners across the state to get us funding,” said director of the Delaware Emergency Management Agency A.J. Schall.

Money from this program will go down one of two paths.

The first one is directly to the families still dealing with damage.

“Whether it’s a tree on your roof, windows broken, maybe some debris that’s preventing you from going on and off your property,” explained Schall.

The second path is for the nonprofits that help in situations like this, such as the Red Cross or Salvation Army.

“Whether it’s funding for equipment they might need to do a little bit more work or to get additional people into the state, so we’re going to let them apply for grants as well,” Schall said.

DelDOT says they are starting the process of evaluating and assessing the damage on the roads from the storms so they can work on fixing that.