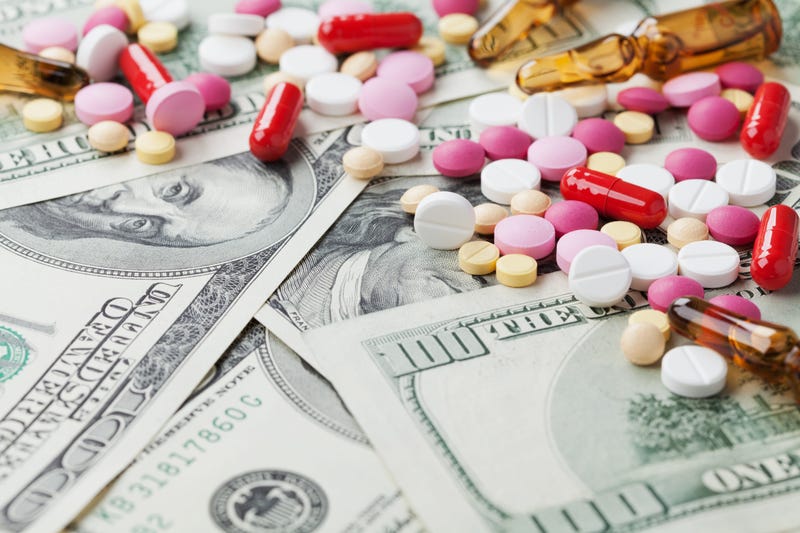 According to the U.S. Attorney's Office for the Eastern District of Pennsylvania, Heritage Pharmaceuticals inflated prices and received kickbacks from other drug companies, all between 2012 and 2015.

Heritage, based in Eatontown, New Jersey, also has to pay $250,000 as part of a deal to avoid criminal prosecution.

"Consumers have the right to generic drugs sold at prices set by competition, not collusion," said Assistant Attorney General Makan Delrahim of the Department of Justice’s Antitrust Division. "Heritage and its co-conspirators cheated and exploited American patients to pad their bottom line."

The case is part of the Department of Justice's probe into rising costs in the the generic drug industry.