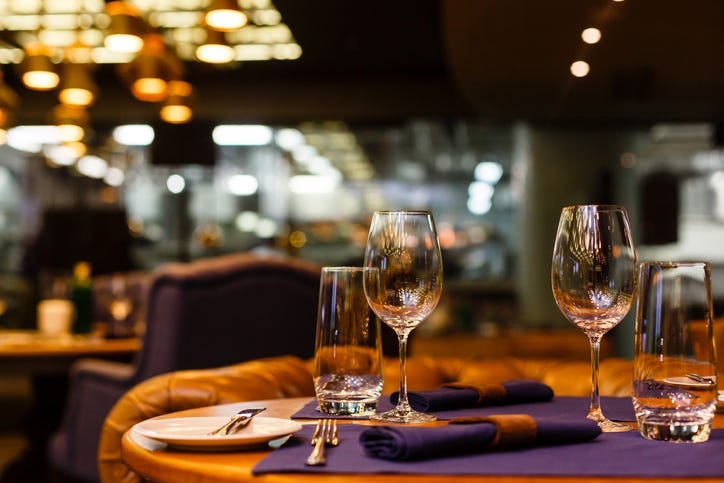 PHILADELPHIA (KYW Newsradio) — Restaurants in the city are getting ready for Tuesday, when Philadelphians will be allowed to eat indoors as establishments open their dining rooms at 25% capacity.

Jackson Fu of Dim Sum House by Jane G's said because his restaurant is on the second floor, they have no outside dining, so he's eager to open his dining room even at a quarter capacity.

"If we can get just a few extra sales a day, we'll be closer to our breakeven point,” Fu said.

"We don't want to have everybody come in and it's the same place with just plexiglass in between, so we want to make it look nice,” Parker explained.

"We have been plotting all our tables for the past five months,” Yin said.

But she said only one table will be available inside at Fork Restaurant while they continue to prepare the restaurant for indoor dining.

"We're planning to have partitions by the kitchen, we have masks and face shields for all our team members. We have disposable menus, of course,” she added.

Parker predicts some restaurants will reopen their dining rooms gradually, but when they do, they will certainly look different than they did in March.