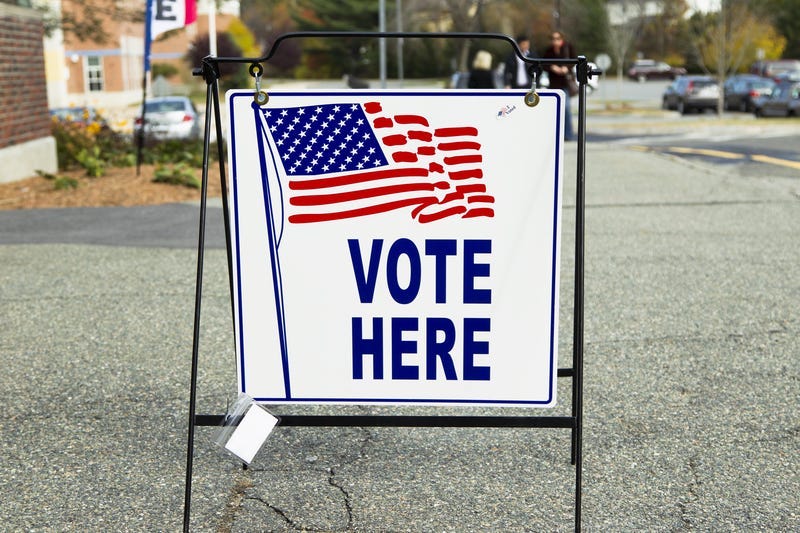 March 15, 2019 03/15/2019 6:12 pm
PHILADELPHIA (KYW Newsradio) — It's official. There will be four charter change questions on the May primary ballot in Philadelphia. City Council passed the final two on Thursday.

Primaries are usually only for Republicans and Democrats, to nominate their candidates for the general election in November, but independents will be able to vote on the questions.

Independent voters now outnumber Republicans in Philadelphia, but very few turn out for primaries. Only 7 percent came out four years ago when there were also four charter change questions on the ballot.

The process for voting without being affiliated with one of the major parties is simple. A vote just says she or he is there to vote on the questions, and the poll worker sets the machine to register votes on those questions only.

But would it be better to wait until the general election, when all voters have equal access to the ballot? Committee of 70 Director David Thornburgh thinks the question answers itself.

"I think it generally would make more sense to have important questions on the ballot in November, when everybody gets a shot."

Alternatively, Thornburgh says, the committee supports a bill now in Harrisburg that would let everyone vote in the primary.

"I think this illustrates one of the reasons why that makes sense," he said.

The counter-argument is that, for city races in Philadelphia, more people actually vote in the primary than in the general.

The four ballot questions ask if the charter should be changed to: