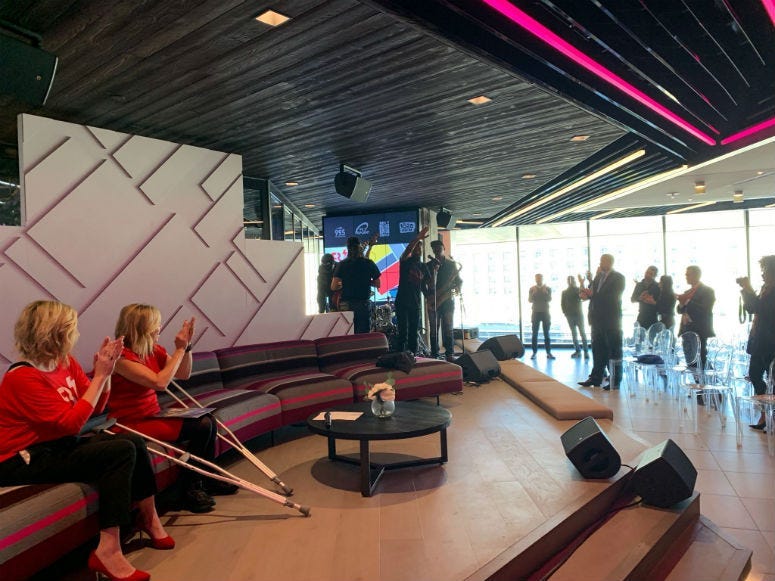 Innovation is as important to solving social problems as it is to success in business and the arts, so when entrepreneur Michael Rubin decided to take on criminal justice reform, he approached it the way he does everything.

Rubin led the first discussion of the event, B. PHL, explaining that he got involved in the issue through his friendship with rapper Meek Mill, who notoriously went to jail over a questionable probation violation.

First, Rubin got high rolling backers to start a nonprofit, then he looked at the gaps in what work was already being done.

"Just as it always happens in business, you find big open holes, you know in a competitive landscape, you're like 'wow, this is a big opportunity' and sure enough as destiny would have it, probation," he said.

"We're going to work with Republicans and Democrats to change the laws, to make Pennsylvania's laws logical," Rubin said.

The ultimate goal is reducing the probation population by one million over the next five years, he added.

___
Editor's Note: Entercom, the parent company of KYW Newsradio, is partnering with the festival organizers to host several events throughout the week.