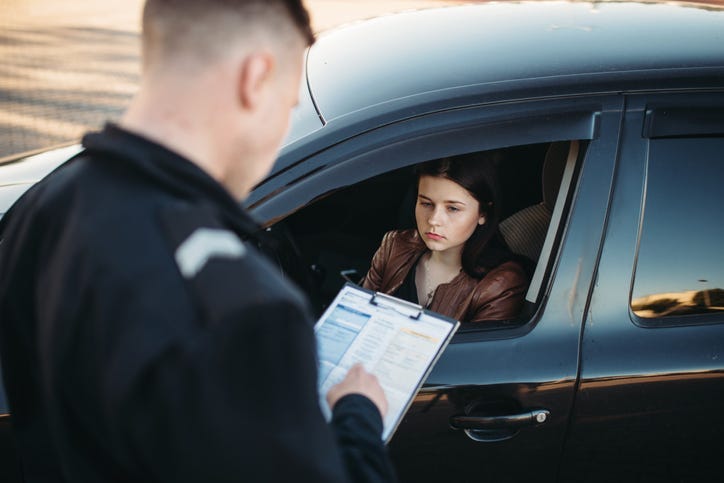 A man who was suspected of causing a drunken disturbance at the Pinellas Park Library - can we just pause to note how unlikely that a story that starts that way will end well for the genius in question -was told to leave and when he refused, was asked to identify himself by the police.

He told them his name is Jason Bourne. He was arrested for giving a fake name.

Is it actually a crime not to give your real name? Yup.

While you aren't always required to speak to the police, as a general rule, if you do you have to tell the truth. Virtually every state makes it a misdemeanor to falsely represent yourself to law enforcement if the police are lawfully detaining you. And when you come out of your drunken stupor, you'll realize not only that you've been arrested for being too clever for your own good, that crime is one that is considered a crime of dishonesty that will disqualify you from certain jobs in the financial services industry.

And it turns out that what the real (fictional) Jason Bourne said, "what a man can't remember doesn't exist for him," is just not true.