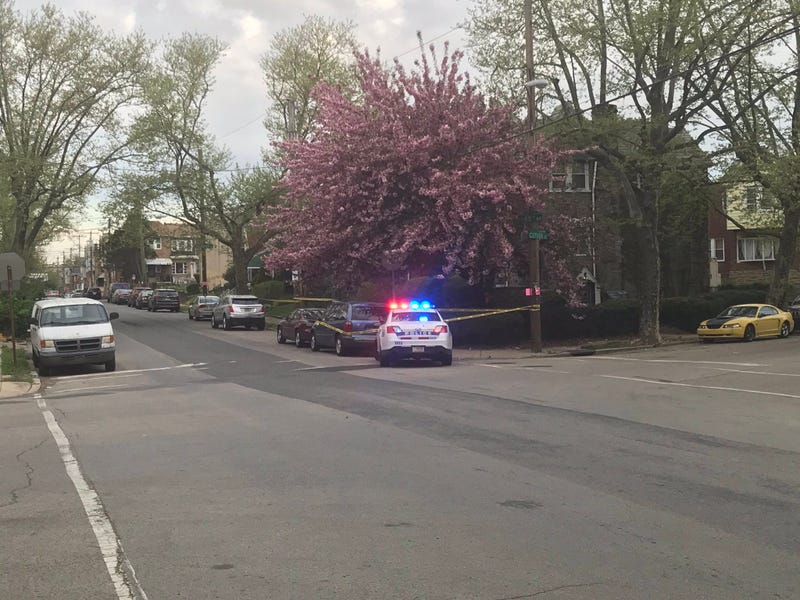 Philadelphia police entered a house on the corner of 65th Avenue and Cutler Street, near Broad Street, with a search warrant following a report of up to 10 stolen guns.

Once inside, however, Capt. Thomas Davidson said they found guns and an aerosol can taped to what looked like explosives. The bomb squad was called in shortly after 5 a.m. Monday.

"Upon investigation by our Bomb Disposal Unit, it turned out to be some sort of fireworks," he explained.

Some homes in the neighborhood were evacuated as a precaution, but they were allowed back in their homes after police gave the all-clear.

The residents of the house were taken to Northwest Detectives. It is unknown if they or anyone else will face charges.