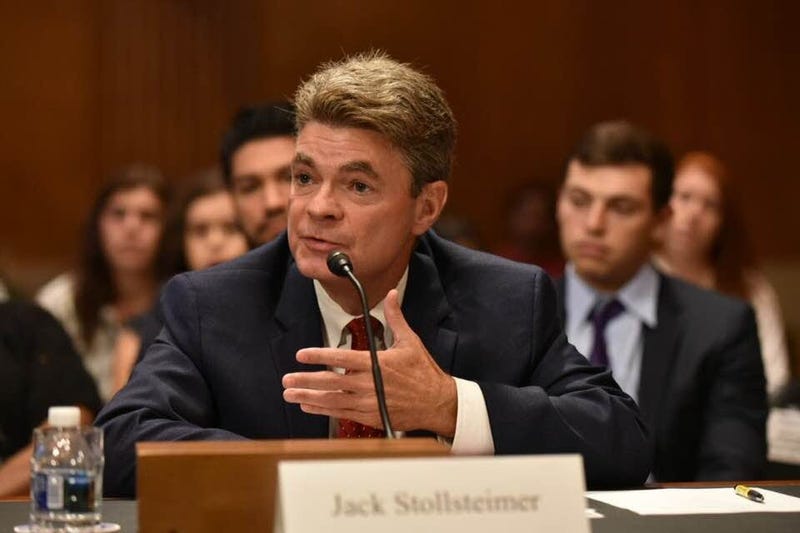 Jack Stollsteimer points to his seven years as a prosecutor in the Delaware County DA’s Office and as a federal prosecutor to show he’s not afraid to lock up people who deserve to be behind bars.

"I think the modern definition of being tough on crime includes being smart on crime," he added.

He says while it’s important to hold someone who breaks the law accountable for their actions, there’s also a need for programs to help the root cause. For example, mental health treatment when needed or expanding drug court to offer effective treatment rather than prison.

"It benefits you and it benefits me and everybody else if we can stop an offender after they’ve paid their debt to society from re-offending," Stollsteimer said.

He wants to re-examine cash bail levels for low-level, non-violent offenders, making sure someone who doesn’t pose a safety or flight risk isn’t getting locked up just because they can’t afford bail, and he says he wants to be more aggressive on things like fighting gun violence in the city of Chester.