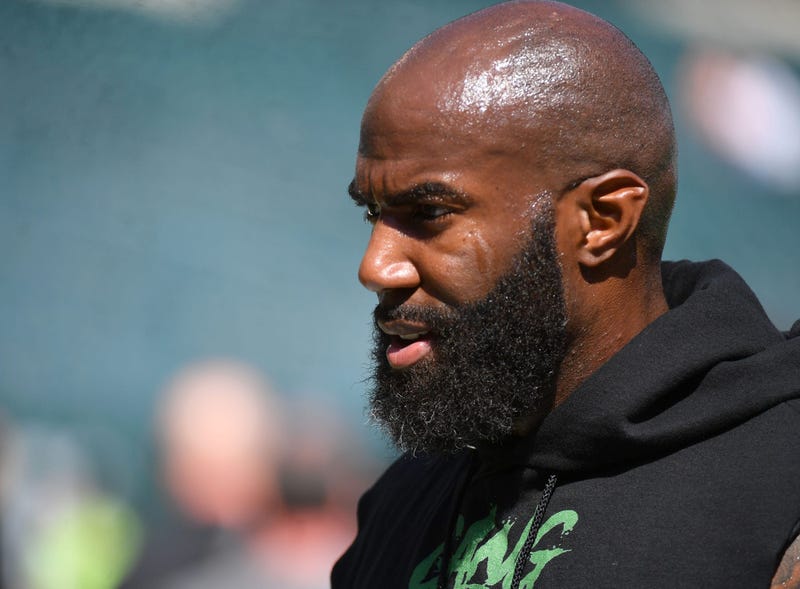 November 21, 2019 11/21/2019 12:05 pm
PHILADELPHIA (KYW Newsradio) — Eagles safety Malcom Jenkins has responded to the Philadelphia police union president's comment that he should focus on football and leave police work to the police.

Jenkins says he wrote an op-ed for the Inquirer critical of the Philadelphia Police Department because it's an important time in the city, as the mayor is searching for a new police commissioner. Philly Fraternal Order of Police President John McNesby said Jenkins shouldn't be worried about tackling crime when he can't even tackle opposing players.

In a video on the Eagles website, Jenkins defended his position.

"The focus is in the wrong area. There's tons of interactions with black and brown communities, stops and frisk, and all these different things without finding anything. The numbers are low, and yet the violent crimes and the shootings aren't being solved."

He says people in those communities want crimes solved, and he thinks the next police commissioner needs to implement new policies that reduce violent crime and make people of color feel safer in their neighborhoods.