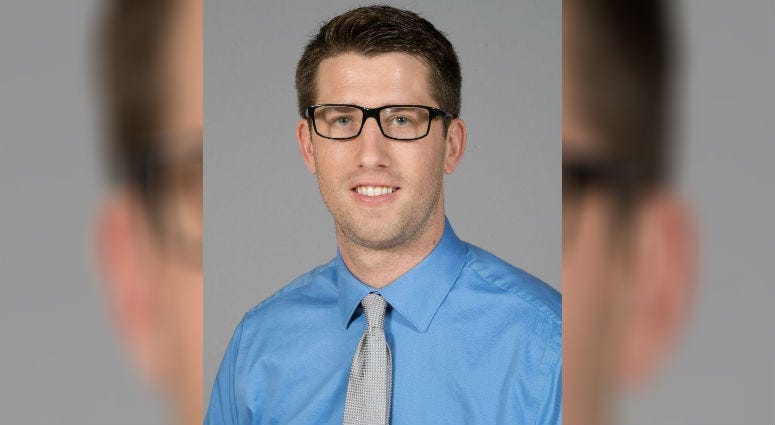 Jim Connolly is replacing Mike West, who left to become an assistant coach at Division I Hofstra University.

Connolly spent the last four seasons as an assistant at fellow Central Atlantic Collegiate Conference program Jefferson University, serving on Tom Shirley's staff. The Rams made the NCAA Tournament in three of his four years there.

Connolly, who was a star player at Jefferson prior to his coaching career, told KYW Newsradio why this was the right job at the right time for him.

"I just think I've been well prepared coaching under coach Shirley for the past four years," he said. "And going to a great school in Chestnut Hill —it's a school that I know well, not only playing against them but also coaching against them."

"It's a young group, but I think there's talent there," he said. "I saw that last year coaching against this team. So it's going to be a young group and I'm looking forward to working with them this upcoming season."

He talked about what he's looking to instill in the group.

"We just want to start to focus on the defensive side of the ball and see if we can't keep teams in the 60s every night," he said. "Because I think if you do that, you're going to give yourself a chance to win even when you're not playing well offensively in every game."

Connolly will make his debut as Chestnut Hill coach on Nov. 9 when the Griffins host Molloy College.