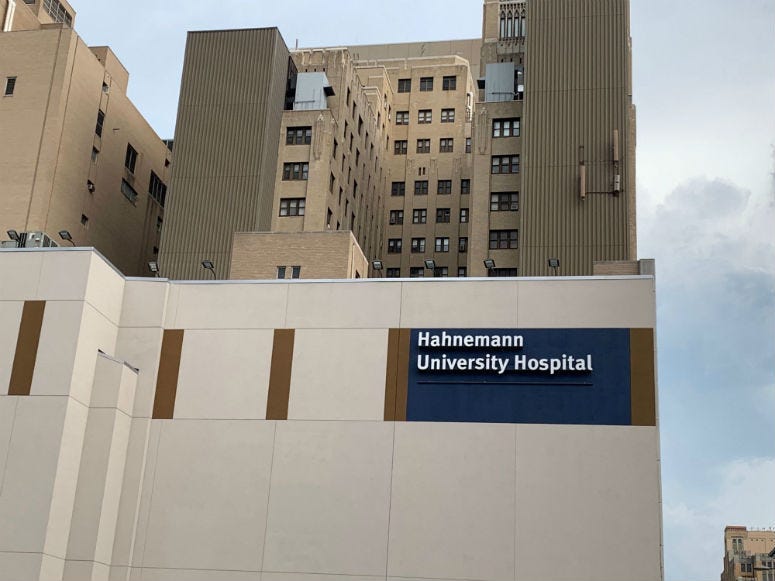 Judge Kevin Gross says he'll rule at 3:15 Thursday afternoon on whether Hahnemann University Hospital can sell its 570 residency slots to a consortium of six area health systems for $55 million.

That's money the hospital could use to pay its creditors, but a sale would also extinguish any hope that a last-minute bidder would step in to keep the hospital open.

The Centers for Medicare and Medicaid Services, which reimburses hospitals for the cost of training doctors, opposes the sale. A CMS attorney argued the residency sale was against the law, saying Hahnemann's Medicare agreement can't be transferred.

The judge asked CMS and Hahnemann to try to broker an agreement over the midday court break, but that didn't happen.