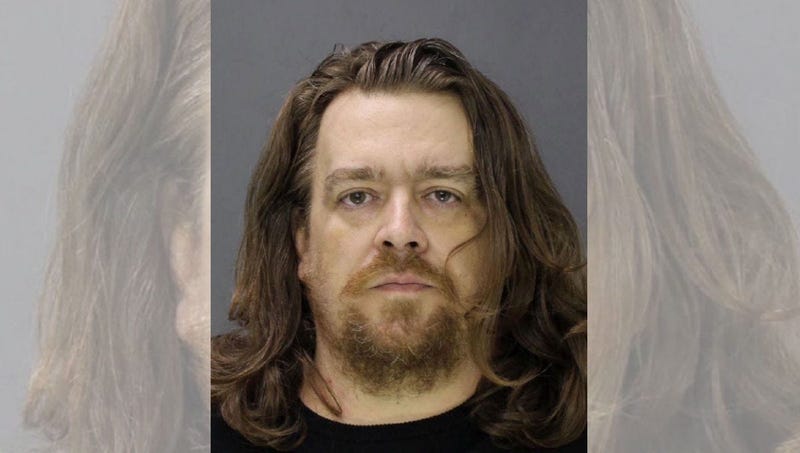 Jacob Sullivan talked to police in his Abington Memorial Hospital room in early 2017, days after he tried to kill himself, telling them he killed 14 year-old Grace Packer.

Sullivan pleaded guilty to first-degree murder and a jury is now hearing testimony to determine whether he should get life without parole or the death penalty.

His lawyers argue Sara Packer was the driving force behind the murders.

In the recording, Sullivan tells police Packer came up with most of what they had to do. In his words, "I was the grunt man, she was the technician."

Sara Packer is cooperating with investigators and will get life in prison when she pleads guilty after Sullivan's fate is decided.

She is expected to take the stand as a witness for the defense.