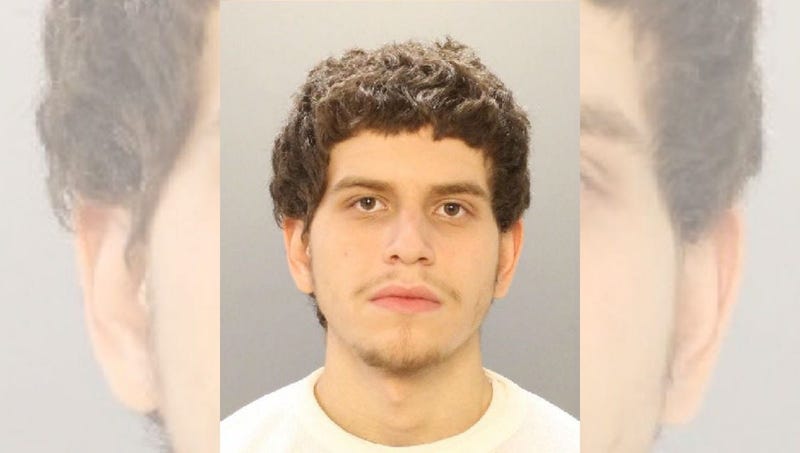 PHILADELPHIA (KYW Newsradio) — Jury selection begins Monday in the trial of a teenager accused of killing two 16-year-olds in South Philadelphia in 2017.

Brandon Olivieri was 16 when he was charged with the murders of Salvatore DiNubile and Caleer Miller, who were found shot to death near 12th and Ritner streets in South Philadelphia on Oct. 24, 2017.

Now 18, Olivieri has repeatedly denied killing Miller and DiNubile. Over the last year and a half, he has asked the court to dismiss charges and to silence anyone surrounding the case from speaking.

He has also asked for Judge Barbara McDermott to remove herself from the case. The defense claims she received campaign money nearly a decade ago from a Local 98 union fund, and DiNubile’s grandfather worked for the union. The request was denied.

The case against Olivieri has had several twists and turns, including the illness-related death of his former defense attorney and an intimidation claim against a former prosecutor. Also, in the last several months, there have been physical fights between Olivieri supporters and family and friends of the DiNubile family.

The sheriff’s department and the judge have implemented additional security measures, including using an extra metal detector, requiring identification for anyone allowed in the courtroom, and moving the trial to a courtroom that has bulletproof glass separation.

The trial is expected to last through the week.