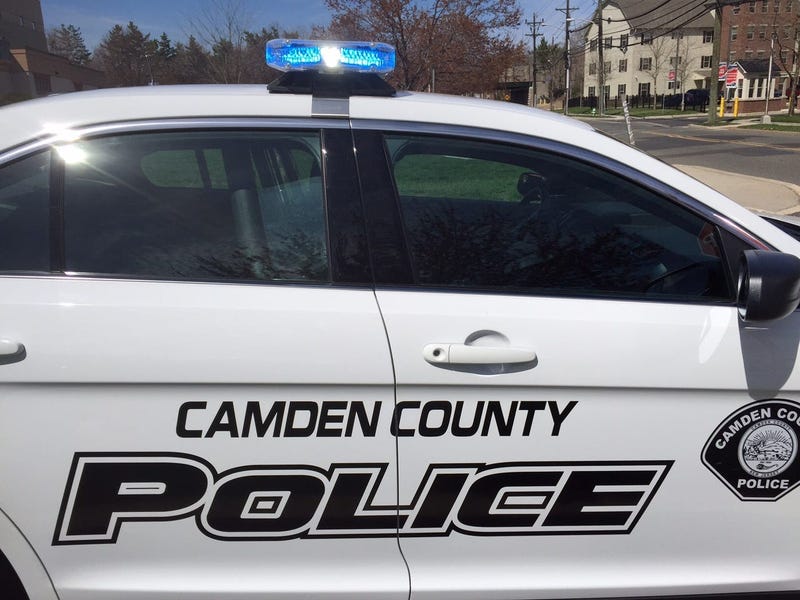 CAMDEN, N.J. (KYW Newsradio) — After about seven hours of deliberations Friday, a federal jury could not reach a unanimous verdict in the retrial of a Camden County cop accused of using excessive force during an arrest.

During deliberations, Officer Nicholas Romantino's family would step outside courtroom 4D often, pacing back and forth, as they waited anxiously to learn the cop's fate.

About midway through deliberations the jury gave the judge a note saying they weren't going to reach a unanimous verdict, but he instructed them to keep trying.

Romantino charged with using excessive force while he and other officers arrested Edward Minguela in February of last year outside a liquor store in Camden. The officer could be seen on tape punching Minguela in the head 12 times.

When the jury gets back together on Monday to talk about the case, they'll have to restart deliberations from scratch. Before Judge Robert Kugler dismissed everyone for the night he informed federal prosecutors and the defense a juror asked to be removed because of work conflicts. Everyone said that was fine, an alternate will now step in.

The defense argues Romantino was under the impression the suspect had a gun and was doing what he had to do to protect himself and the other officers. However, Minguela did not have a gun on him.

The force was justified, said defense attorney Daniel Rybeck during closing arguments, because the suspect Edward Minguela was resisting arrest. Rybeck said Romantino was trying to secure Minguela's hands. He argued it was necessary and reasonable force when Romantino punched Minguela 12 times in the back of the head.

Prosecutors say Romantino did not need to hit Minguela the way he did, if at all, he wasn't resisting arrest.

Assistant U.S. Attorney Jason Richardson argued that Romantino created the crisis by rushing in and beating Minguela for 19 seconds while not giving him a chance to comply with orders to put his hands behind his back. Richardson told the jury "when you're violating the Fourth Amendment, even one second is too long."

Police say they were responding to reports of an armed man and that Minguela matched the description.

This the second time Officer Nicholas Romantino is being tried for violating the civil rights of suspect Edward Minguela. The first trial in June resulted in a hung jury.