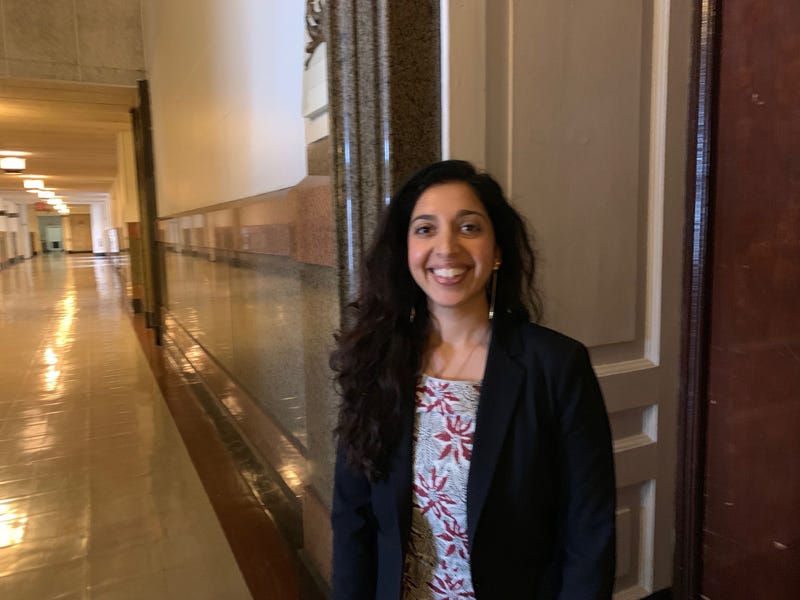 January 19, 2020 01/19/2020 9:30 am
PHILADELPHIA (KYW Newsradio) — Mayor Jim Kenney's announcement, in his second inaugural speech this month, that street sweeping would expand citywide did not come from a hunch that constituents supported the idea.

More than 11,000 Philadelphians filled out a survey about city services last fall, and the results show most think there's room for improvement. Policy chief Anjali Chainani said the survey, conducted from August to November, showed street conditions were the most common issue raised by residents.

"Because the mayor had these results by the end of the year," Chainani said, "we're excited to be able to use this to inform second term priorities."

The survey asked a series of questions covering safety, housing, transportation, employment and schools. Just 48% agreed with the statement "I feel safe in my neighborhood." Eight percent disagreed. 60% said they were happy with their house and their commute but less than half felt they had access to a well-paying job.

Chainani said the results, broken down by demographics, show not all Philadelphians have the same experience.

According to Chainani, the results are similar to the first residents survey conducted three years ago.

This time around, drinking water and recycling also made it into the good to excellent range, which is ironic because the city virtually abandoned recycling and sent most of it to an incinerator for months. Chainani said residents likely are referring to the collection process but also may be reacting to a public education campaign about recycling.

Asked what the city should focus on improving, street conditions were at the top, then police and public safety. Chainani said the results will help set priorities. "Departments are now being briefed on the results," she said, "and we're asking them to use the results as they are creating new programs or making adjustments to their existing work."