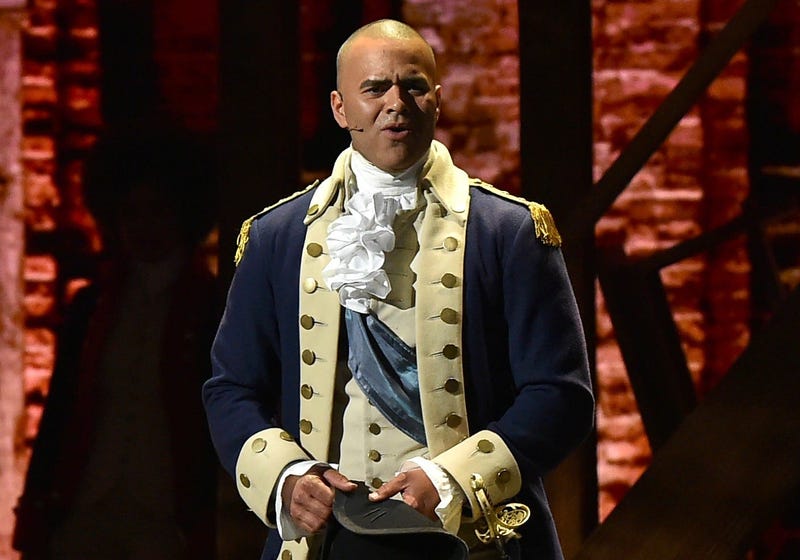 August 8, 2020 08/08/2020 9:32 pm
PHILADELPHIA (KYW Newsradio) — The Kimmel Center normally employs and entertains thousands of people in and around Philadelphia. Due to COVID-19, however, leaders said they're facing some serious hurdles.

Their plan for reopening involves an upcoming fundraiser in partnership with a star from the hit Broadway musical, "Hamilton."

The Kimmel Center usually offers free music lessons to students around the city, along with other philanthropic programs. But Frances Egler, senior director of programming and presentations, said they’re now asking for some much needed support from the public.

"We've been shut down for five months and the economic impact has been devastating not only to the Kimmel Center, but to the performing arts around the country," she said.

"We've furloughed a lot of our staff and we're looking to see when our next opening is going to be. This helps get the performing arts back in front of people."

On August 15, the Kimmel Center will partner with actor/singer Christopher Jackson, who co-starred as George Washington in the original Broadway cast of "Hamilton." Jackson will perform with his band for a livestreamed relief concert. Egler said purchasing tickets could mean a lot for the future of the Kimmel Center and the arts in general.

"What people are feeling—it’s a lot of sadness. These people are making their living working in the arts and people are really dedicated to it. But, as one month drags into a lot of months it’s really hard for people to hang on," she said. "A lot of the jobs that are affected the most are the hourly jobs with our union employees, the box office, the ushers, the backstage hands."

Egler said the concert is meant to help raise awareness and funds for what they call their "Road to Reopening Relief Fund."