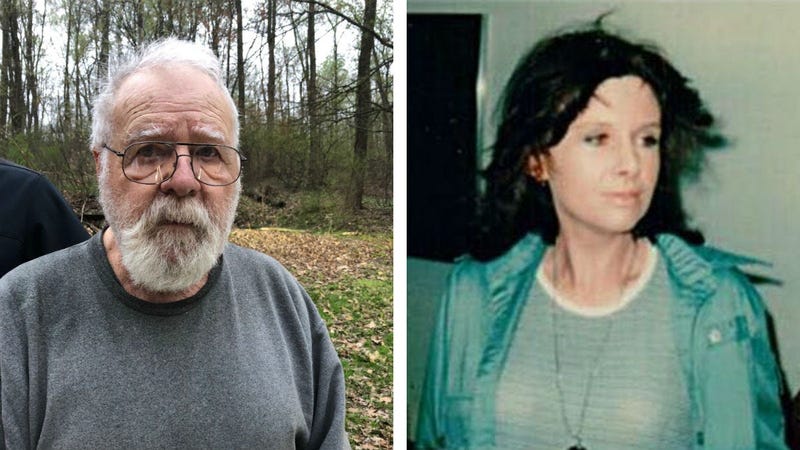 DOYLESTOWN, Pa. (KYW Newsradio) — Gloria Korzon disappeared in 1981. Now her 76-year-old husband is on his way to state prison after he admitted to killing her.

William Korzon has repeatedly said his wife left him and ran off to Florida, even forging a Mother's Day card to her mother after her death.

But as part of a plea deal with 7.5 years to 15 years in state prison, Korzon has admitted to killing her and dumping her body in the Delaware River.

He says the two of them were arguing. She pulled a gun and fired a shot at him but missed. He says he wrestled the gun from her hand and shot her in the head.

Gloria's niece says the family has known Korzon killed her, and they've waited 38 years for this day.

She added that she could only imagine the fear her aunt lived with, unable to escape: "afraid of the stigma attached to being abused, being told by police to get a hotel room for the night, being made to feel like it was her fault by then asking her if she had an Irish temper, and being unable to escape the cycle she was in."

Prosecutor Jen Shorn says it's hard to imagine how much courage it must have taken for Gloria to point a gun at her husband after more than a decade of abuse, but even harder to imagine how helpless she felt when that gun was turned on her.

Korzon's lawyer Keith Williams says Korzon has shown remorse and wanted to unburden his soul after living with this for more than half his life.