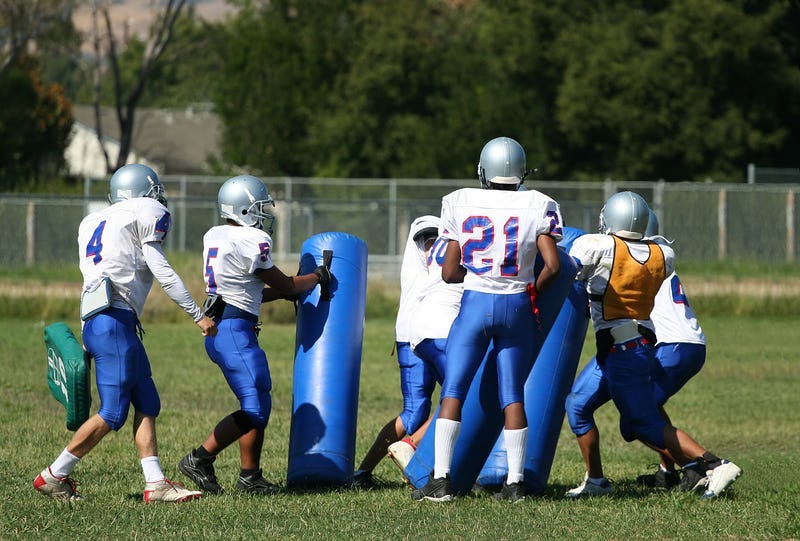 By Dr. Brian McDonough, Medical Editor
PHILADELPHIA (KYW Newsradio) — There is more bad news for the NFL when it comes to health concerns.

There has been a great deal of talk about concussions and CTE, but now, scientists are looking at how playing football can impact the heart.

Several new studies have shown that football players have an increased risk of atrial fibrillation, enlarged hearts or left ventricular hypertrophy, which are related to high blood pressure as well as enlarged aortas, which can pose a risk for aneurysm.

According to researchers from Massachusetts General Hospital, more players died from heart disease than from the results of concussion or neurological issues — a football player's death rate from heart disease was 2 1/2 times higher than for baseball players, and 64% of former NFL players are considered obese.