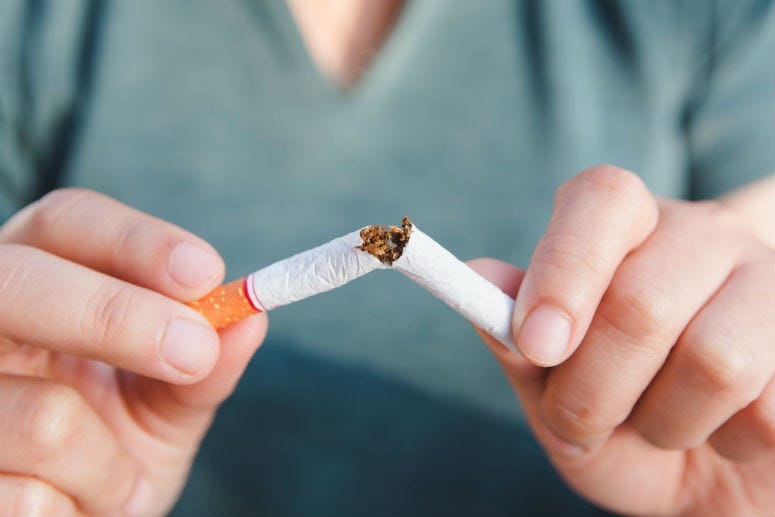 By Dr. Brian McDonough, Medical Editor
PHILADELPHIA (KYW Newsradio) — Living in close proximity to retail establishments that sell tobacco products and e-cigarettes appears to make it harder for smokers to kick the habit.

The largest study in this area was performed in Finland, and scientists found that an increase in the distance from home to a tobacco outlet increased the odds of quitting smoking.

The conclusion of the study is that smoking cessation efforts should consider initiatives aimed at reducing the number of retail establishments that sell tobacco, such as banning sales near schools or offering incentives to get retailers to stop selling the products.