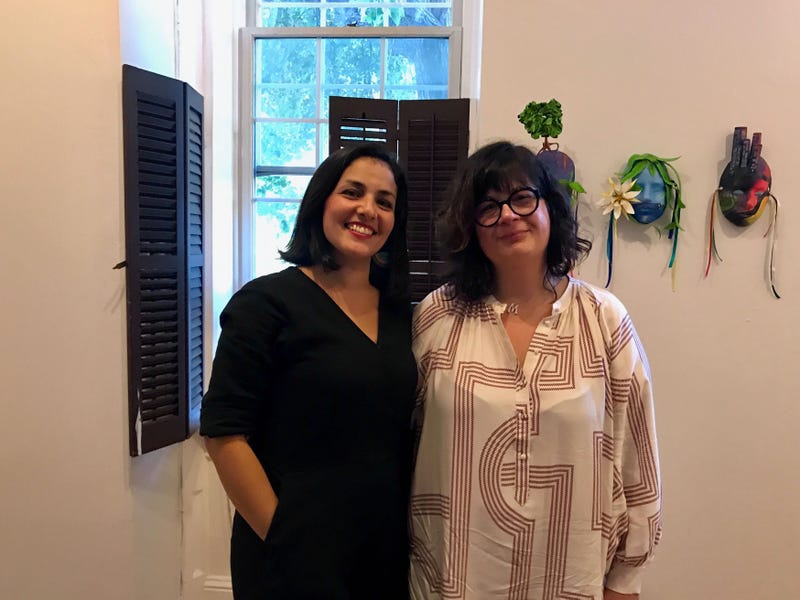 PHILADELPHIA (KYW Newsradio) — This week marks the second anniversary of Hurricane Maria's devastation of Puerto Rico. Two Philly women from the island have teamed up with some of the best local chefs to help raise money for recovery efforts.

"Food is at the core. All the other divisions, political differences, religion, class, language, all go the side..and we can have a good time together."

That's why she and her partner Amy Rivera Nassar have teamed up to create Gusto. The food series will spotlight food flavors and traditions from Latin America and the Caribbean. All proceeds will benefit Puerto Rico.

Mejia-Rabell says thousands of survivors are still recovering from the aftermath of Hurricane Maria, two years later. She says many people are still living in roofless homes covered by blue tarps. "There's a very low percentage of folks that requested support from FEMA that got it," she said.

She says while many people seem to have moved on, they haven't, because some Puerto Ricans are still in need and suffering. In addition to rebuilding, she says one of the main concerns is addressing the trauma following the hurricane.  "There are children in Puerto Rico, that they say now it rains and they start crying."

Since Maria devastated the island in 2017, she and her partner have been working with local chefs to create the Gusto series which will feature an exclusive dinner by two James Beard Award nominees. Chef Maria T. Mercedes Grubb is a lead chef at Gallo Negro in Puerto Rico and Chef Christina Martinez owns South Philly Barbacoa.

Friday night's event featured a selection of pastelillos from Amy’s Pastelillos and more.

Several more events are planned for the next couple of months.  GUSTO Event Series Details: