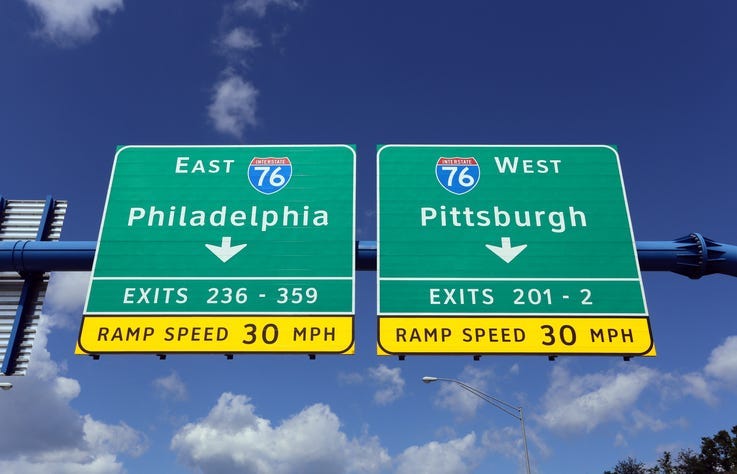 HARRISBURG, Pa. (KYW Newsradio) — The Pennsylvania Turnpike and SEPTA have gotten some good news from a federal judge: the Commonwealth has prevailed in a federal lawsuit challenging a funding scheme for mass transit.

But long-term woes remain, and the truckers who brought the suit are appealing the decision.

A law passed in 2007 sees the Turnpike borrow $450 million dollars a year for mass transit. The resulting toll increase prompted the lawsuit.

While the Turnpike has fended off this challenge, the question now is will it resume the borrowing for mass transit, which was halted last year because of the litigation.

In a written statement about the ruling, the CEO of the Turnpike says it is important to temper the announcement with the reality that the losing side has 30 days to appeal, and an attorney says that appeal is coming. With that in mind, a spokesman for the Turnpike says Turnpike officials will meet with bond counsel to seek guidance about more borrowing.

Even without the lawsuit, borrowing due to the 2007 law has helped push the Turnpike’s debt toward $12 billion dollars. Just last month, Pennsylvania Auditor General Eugene DePasquale said the Turnpike is facing its most critical juncture since the decision was made to build it.