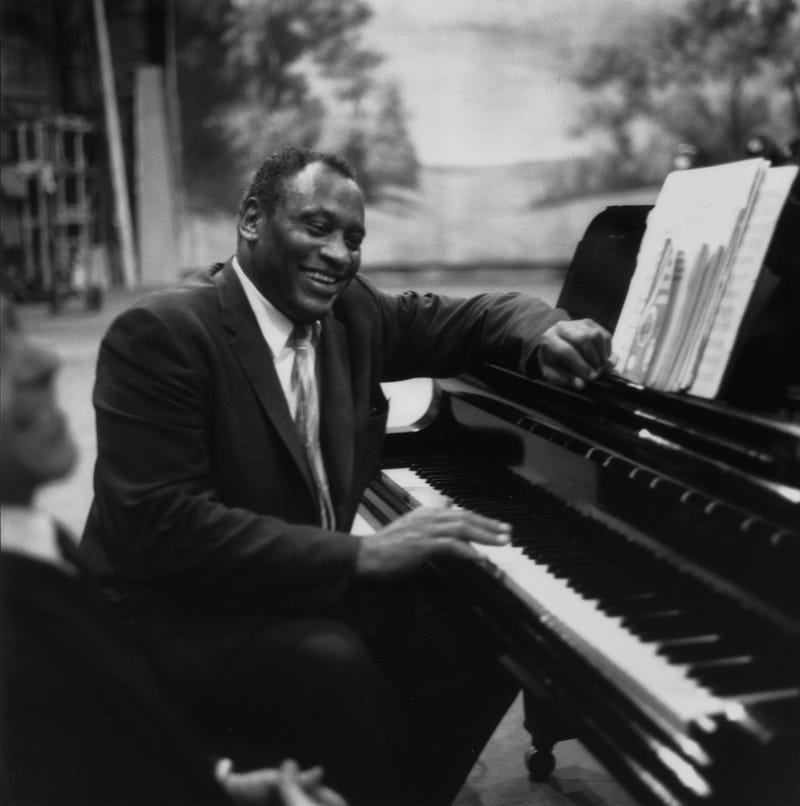 Caretakers of the house at the corner of 50th and Walnut Streets have big plans to keep the civil rights leader's legacy alive.

"It really safeguards us because with the type of loan that was taken out, anybody could have come in and bought it from us. Now we own our own property."

She said Paul Robeson lived a quiet life inside of the house for 10 years beginning in 1966.

"He would be out on the porch or walking in the neighborhood. But they just thought he was a tall distinguished man."

The popular civil rights leader, singer, athlete, and actor took refuge in the city after he was blackballed during the McCarthy era.

After he died in 1976, his family and those who knew him fought to save his house and legacy.

Michael said they raised over $20,000 to pay for the property outright so that they can focus on next steps.

"That is to begin to repair some things."

Michael has partnered to launch a number of programs in the space, including a chess club, book signings and other events that bring youth to the house.

"Allowing people just to come in and enjoy it," she said.

The museum is home to a number of exhibits.