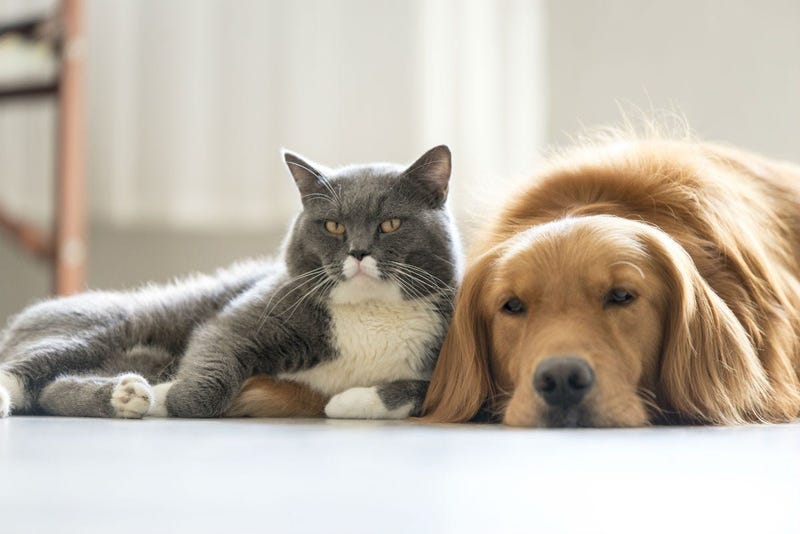 A few states like California and New York already prohibit the practice, and New Jersey could soon join the list. Several animal rights groups support the proposal, claiming the leases are often poorly drawn up and rarely, if ever, have the animal’s interests considered.

"An animal is treated like a car. If you don’t pay your car payment, they can repossess your car," Brian Hackett, head of the New Jersey chapter of the Humane Society, told members of the Assembly Consumer Affairs committee. "Believe it or not, in some of these leases, you can repossess an animal as if it doesn’t have feelings, it doesn’t have emotions, and it’s really just horrible."

The American Kennel Club, while supporting the overall ban, had one particular concern.

"As a pure-bred dog registry, the American Kennel Club has historically allowed leases to be recorded in limited circumstances for the purposes of careful preservation breeding," said spokesman Michael Pock. "Under this system, for example, a lessee of a female would be considered the breeder of a litter the female produced during the limited term of the lease while in that person’s possession."

Sponsors expect to amend the bill to address the breeding concern before a full assembly vote.