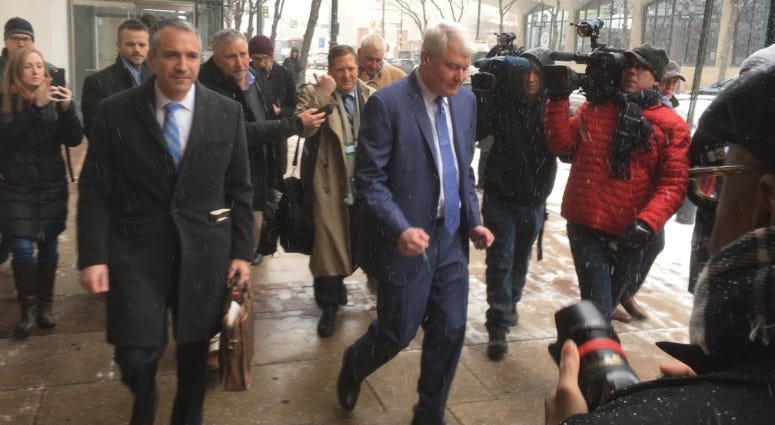 Sources say that official is Seth Williams, former District Attorney of Philadelphia, who pleaded guilty to a single bribery charge and is now sitting in a federal prison.

Investigators learned of the payment while going through Williams’ financial statements.

Six months after announcing charges against Williams, federal authorities raided the home of Dougherty in 2016.

University of Pennsylvania law professor and working attorney David Rudovsky says it’s not unusual to have one investigation lead to another.

"For the investigation to become broader, other people to be indicted, either with the original target or sometimes later even after the trial of the first person," Rudovsky said.

Nor is it unusual for more charges to be filed or other defendants added in a superseding indictment.

But Rudovsky reminds that the federal grand jury is one-sided, with only prosecutors presenting their side of the case.