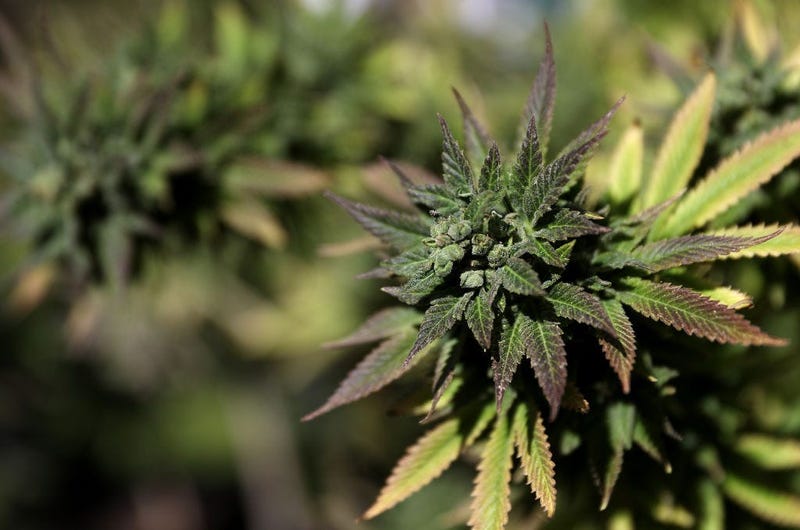 State Senate President Steve Sweeney has been pushing since February to try and muster enough votes needed to get recreational marijuana approved within the state Senate, and he's been coming up short.

There was hope that they were going to get it done some time this month, but the effort has been killed.

However, that doesn't mean the marijuana issue is 100% dead — but legalizing marijuana for anyone over the age of 21 isn't happening anytime soon.

We will move forward with the expansion of our medical cannabis program as well as the progressive social justice reforms in the expungement legislation. We will not, however, pursue the legalization of adult use marijuana at this time.

Lawmakers will now move forward with two other pieces of legislation that were paired with the recreational marijuana bill.

One bill would expunge minor criminal records for those who were found possessing pot, up to 5 pounds. The other would expand the medical marijuana program, which has been in place but hasn't been moving much until the past year or so.

Many longstanding senators have been diametrically opposed to the recreational pot legislation for a long time. Those for the measure can't seem to get even a few senators on their side. As long as that's the case, the bill won't move.

The push for a voter referendum would take the issue out of the hands of the Legislature. Polls have shown the general public supports the legalization of marijuana for those over the age of 21.