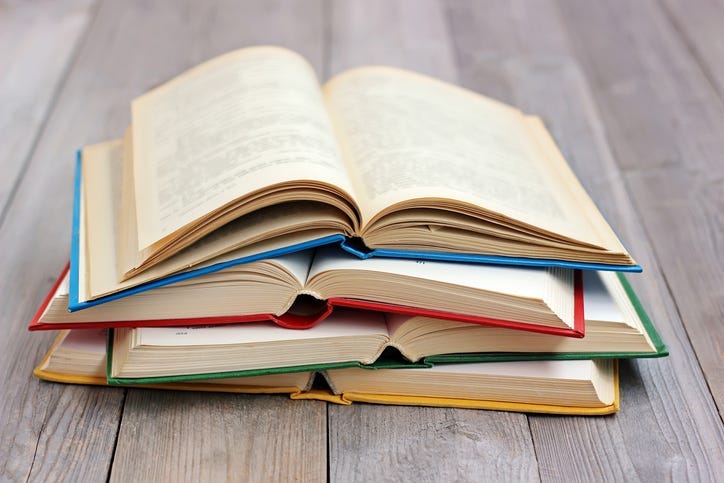 PHILADELPHIA (KYW Newsradio) — Banning books is nothing new, but a recent study shows one genre is targeted more than others.

LGBTQ books make up more than half of the 11 most banned books in the United States, according to the American Library Association.

"I think it's a type of bigotry and discrimination that LGBTQ people face," said Alan Chelak with Philly AIDS Thrift at Giovanni's Room, the oldest LGBTQ book store in the country.

Chelak says he has an idea why there's an uptick in these banned books at public libraries.

"In the past there weren't very many of those books around, and now it's almost like a renaissance," he said.

He says even though the books are facing a tough fight at public institutions, he's seeing more publishers pick up authors who tell stories with LGBTQ themes.

"That's why small, independent LGBTQ book stores are important, because nobody can really come in and say, 'I don't want my children reading these types of books,' because one the reasons the book store exists is to make sure those types of books are available for people who want to read them," he said.

The American Library Association has a list of frequently banned books.