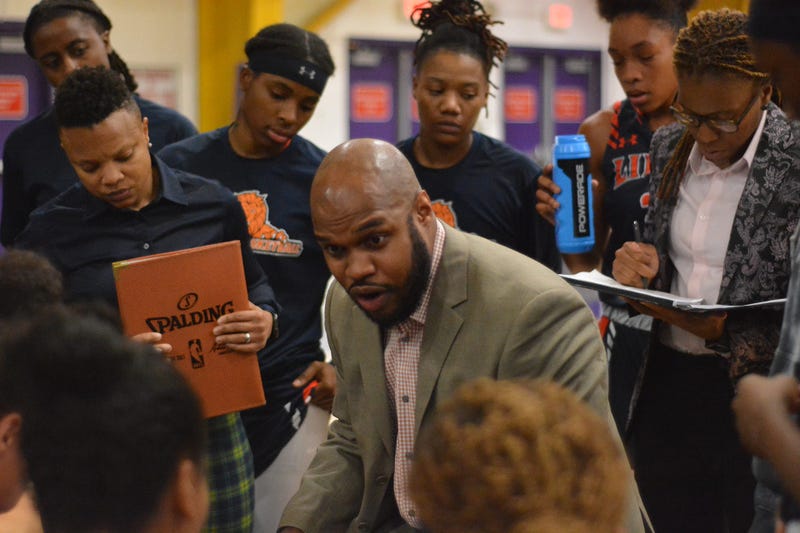 December 26, 2019 12/26/2019 5:41 pm
PHILADELPHIA (KYW Newsradio) — The Lincoln University women's basketball team is in the midst of an outstanding season, and the Lions ended the calendar year of 2019 with an exclamation point.

Mosley talked about the senior guard that is leading the way for his team this season.

"Kwanza Murray of course, who has become a household name," he said. "Just found out she is No. 1 in the country in field goals made. She's also leading our team in scoring (22.2 ppg), I think she's No. 2 in the conference in scoring. She's a kid that's a senior who we're definitely going to miss (next season), but she's just putting the team on her back every night offensively."

Murray has helped the Lions score an average of 78 points a game. On defense, the Lions are holding opponents to just over 61 points a night.  "We have some players in general that can score the ball," Mosley said. "So we want to make sure we defend first and we know our offense is going to come."

The Lions will return to action on Saturday, Jan. 4, when they host Livingstone College.