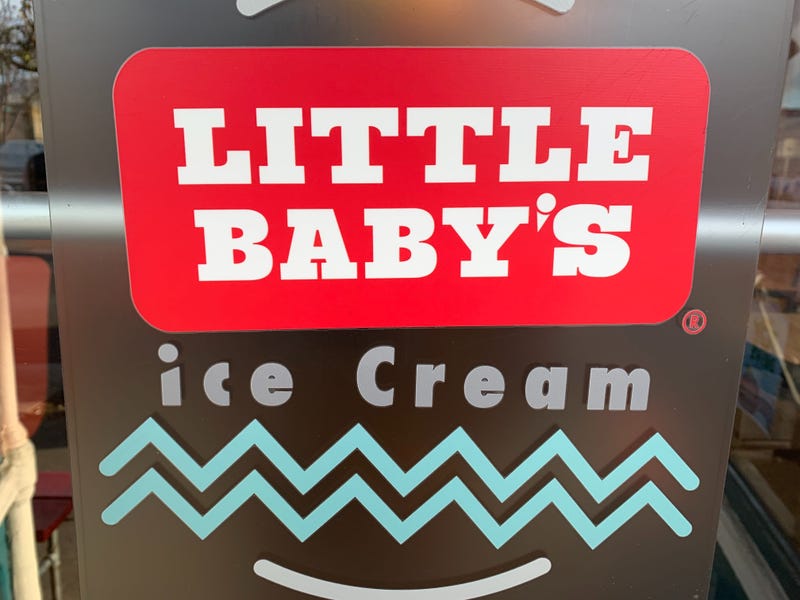 November 20, 2019 11/20/2019 10:07 pm
PHILADELPHIA (KYW Newsradio) — Ice cream aficionados have sprinkled Little Baby’s Ice Cream with love and admiration over the years, but the one-of-a-kind Fishtown eatery is getting ready to serve its last scoop.

Little Baby’s announced Wednesday it will close next week. It has three Philly locations — its Frankford Avenue headquarters, Cherry Street Pier, and on 12th Street between Market and Chestnut streets — plus a store in Baltimore, Maryland.

Ice cream lover David Coup hopped on the train to say goodbye to Little Baby's once he heard the news.

“They sent emails saying that they're going to close Nov. 27, and I'm like, oh my gosh! I gotta get back up there and get one last taste of it,” he said. “I just came from West Chester all the way here and had my last taste of Little Baby's Ice Cream.”

The owners were not available for comment, but in a statement, they said they are both confused and grateful.

Little Baby’s gained fame for its egg-free ice cream and non-dairy options, plus its wacky and ever-growing flavor creations, like wheatgrass, barbecue, or the recently celebrated CBD-infused ice cream.

He was shocked to learn about the closure.

“I had no idea,” he said. “I thought they were doing great because any time I'm here they're always busy, so I assumed everything was going fine.”

“They have a lot of dairy-free options, so we thought we'd come stock up on a couple pints and say our farewells,” she said.

“(I’m) trying to stock up to have some in the freezer even after it's gone,” he echoed.

The owners did not provide a reason for Little Baby’s sudden closing.