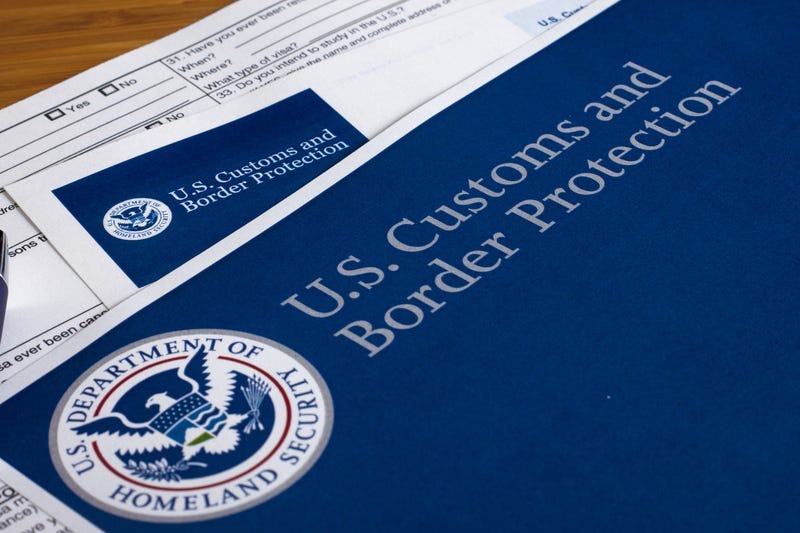 January 28, 2019 01/28/2019 11:35 pm
PHILADELPHIA (KYW Newsradio) — On the first Monday after the government shutdown, hundreds of thousands of federal workers were back on the job. But some, considered essential, still had to report to work throughout the shutdown.

Russell Rogers works for U.S. Customs and Border Protection as an agricultural specialist at the Port of Philadelphia, inspecting commodities from foreign ports, looking for plant and animal diseases and insect pests, anything that would cause a problem with the food supply.

"I was required to go to work as normal. Nothing changed in my life, really, other than not getting paid," Rogers said.

He was last paid four weeks ago.

His wife works, but not for Uncle Sam, so between her income and their "old house emergency fund," they managed to stay afloat. Unlike a federal contractor, Rogers is guaranteed back pay.

Still, he says, "even though I eventually know I'm gonna get paid, there's a huge amount of stress involved with not knowing when that is."

Today, he got word that they'll be paid this week, likely on Thursday.

With the clock ticking on the three week deal to keep the government open, Rogers says he's braced for another shutdown.

"I certainly don't appreciate politicians using us as bargaining chips, and that shouldn't be the way business is done. Unfortunately, it's nothing new. It's just part of life in the public sector," he said.