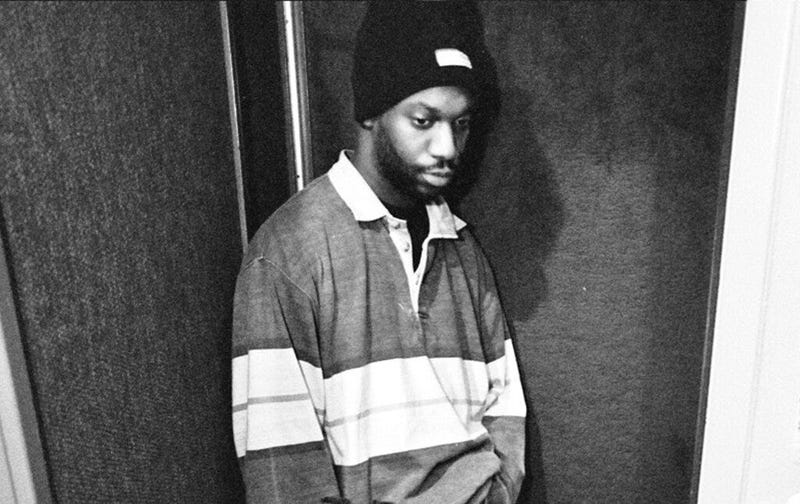 It is with heavy hearts and tearful eyes that we regretfully inform you of the passing of our beloved brother and long time Roots member Malik Abdul Baset. May he be remembered for his devotion to Islam, His loving brotherhood and his innovation as one of the most gifted MCs of all time. We ask that you please respect his family and extended family in our time of mourning such a great loss.

The Roots originated in 1987 in Philadelphia with Ahmir "Questlove" Thompson and Tariq "Black Thought" Trotter, who met at Philadelphia High School for the Creative and Performing Arts. They later connected with Basit, among others.

He returned as a featured guest on the group’s 2006 album “Game Theory” and “Rising Down” in 2008. As a solo artist, he released two studio albums named “Street Assault” and “Unpredictable.”

The group shared on Instagram, “May he be remembered for his devotion to Islam, His loving brotherhood and his innovation as one of the most gifted MCs of all time.”

Trotter said in his own Instagram post: "We made a name and carved a lane together where there was none. We resurrected a city from the ashes, put it on our backs and called it Illadelph. In friendly competition with you from day one, I always felt as if I possessed only a mere fraction of your true gift and potential. ... The world just lost a real one."

The group did not say his cause of his death.