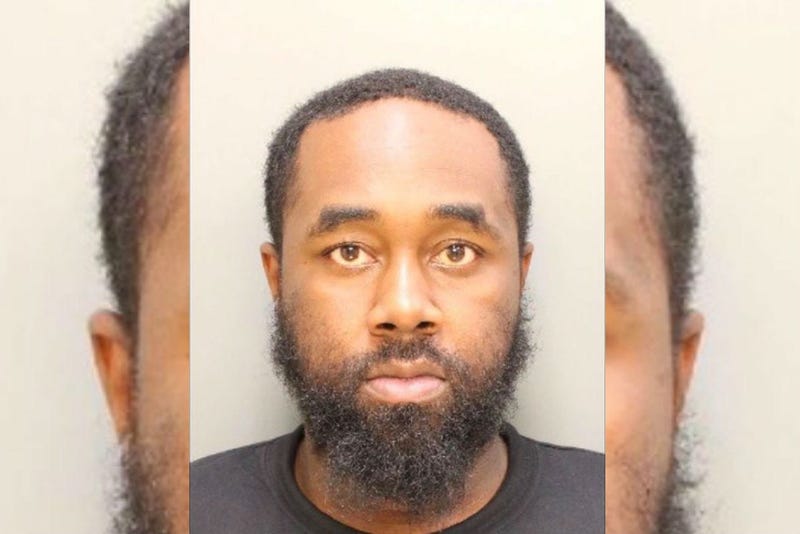 December 3, 2019 12/03/2019 8:10 pm
PHILADELPHIA (KYW Newsradio) — The man accused of murdering a South Philadelphia grandmother is on trial again after a mistrial last year. The defendant is now representing himself.

Prosecutors say Maurice Green walked into 81-year-old Marie Buck’s South Philly corner store — which she owned for more than four decades — at sixth and Titan streets on Christmas Eve of 2016, and shot her 11 times, killing her.

They say it was because he was seeking revenge for his stolen gold chain her grandson pawned for drugs.

Green, who is representing himself, contends he is not guilty and that prosecutors don’t know what happened because they weren’t there.

A 92-year-old woman who was inside Buck’s store during the killing was first on the witness stand. She says she saw the shooter — who was wearing all black with a face mask — stand in the door of the store, firing at Buck.

She says he never came in and robbed the place.

The first trial, which happened more than a year ago, ended in a deadlocked jury, and prosecutors vowed to retry the case.

The witness, who is hard of hearing, had a confusing back and forth with Green about the description she gave to police, and Green created a timeline of her statements to authorities.

Witness testimony is expected to last through the week.