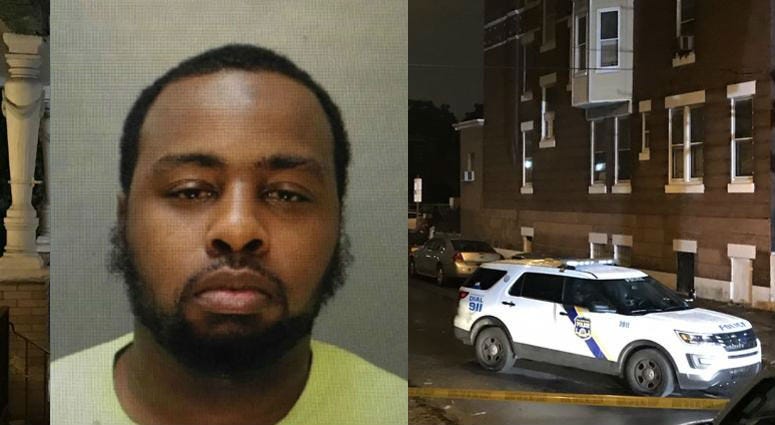 August 17, 2019 08/17/2019 2:00 pm
PHILADELPHIA (KYW Newsradio) — The man accused of shooting and wounding six police officers during a nearly eight-hour standoff in North Philadelphia has been charged with attempted murder and related offenses.

Hill was charged with 11 counts of attempted murder, 11 counts of aggravated assault, assault on law enforcement, conspiracy, and drug and weapon-related offenses.

Police say Hill opened fire on officers Wednesday afternoon as they were serving a drug warrant at a home near 15th Street and Erie Avenue in the city's Nicetown-Tioga neighborhood.

READ: 6 officers shot; suspect in custody after standoff with police for almost 8 hours

All six wounded officers were treated for non-life-threatening injuries and released from the hospital later that night.

Prosecutors say four others related to the case also were charged with drug-related offenses.

Law enforcement sources tell KYW Newsradio that three guns and an assault rifle were found inside the home, along with cocaine, marijuana and drug paraphernalia.

Hill remains in jail with no bail.