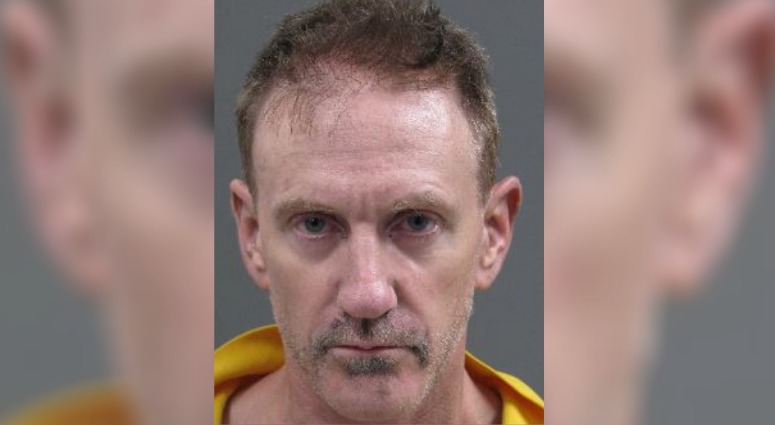 “We found Curtis Fish dead inside his burned-out residence,” said Bucks County District Attorney Matt Weintraub. “This was the site of his second standoff with police since January.”

Fish’s first standoff lasted eight hours on Jan. 1. The Hilltown Township man allegedly held a woman captive for hours on New Year’s Day before she escaped out a window. He was charged with kidnapping, rape and aggravated assault.

His bail was reduced a couple weeks after his arrest, but he violated it in March by making contact with his accuser.

He was granted house arrest and given an ankle monitor on April 1. His lawyer, Lou Busico, said the decision was made, in part, because the bail infraction was determined to be minor, plus the coronavirus pandemic delayed court hearings.

“You cannot just detain people pre-trial indefinitely, and that’s what we have here,” he said. “Men and women are just being warehoused waiting far too long for their day in court.”

Busico said his recent dealings with Fish were “pleasant and cordial.”

On Tuesday, Hilltown Township police responded to reports of Fish arguing with a pedestrian and smashing windows at a nearby tavern. Fish did not comply with authorities, and he was able to get back inside his house, where he lit and threw M-80-type fireworks at police.

The house was engulfed with flames. Fish’s body was discovered inside after the fire was extinguished.

Weintraub emphasized why his office opposed both occasions of bail.

“When somebody is locked up in jail, especially after they violated terms of their bail — whether that’s pending a preliminary hearing or a trial — that’s exactly where some people belong,” he said, “and Mr. Fish is certainly the model for that.

“We opposed his bail reduction, we opposed his release. We tried to get him back in the jail, and now we are where we are. Fortunately, no one else was hurt.”

An autopsy is underway to determine the exact cause of Fish’s death. Weintraub noted he died inside his house, not by any actions on behalf of officers outside.