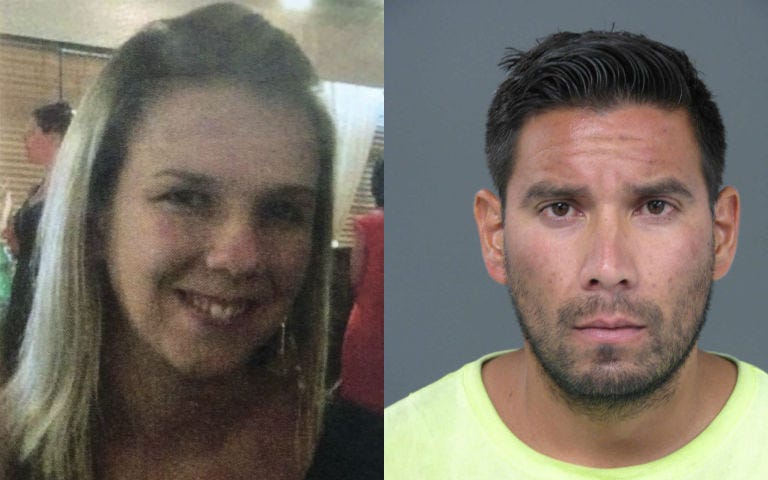 Andrew Ryan is serving a seven- to 20-year prison sentence as he pleaded no contest to charges he ran over his wife, Robin Ryan, after she fell from his pickup truck in July 2017.

Now that sentence is 10 to 30 years after he pleaded no contest to third-degree murder charges.

The no-contest plea means Andrew Ryan is not admitting guilt but is also not challenging the charges.

Witnesses told police they saw Ryan’s pickup truck swerve on Lincoln Highway in Falls Township. Then they saw Robin Ryan fall from the passenger door like she was pushed.

She landed head first on the pavement and was then run over by a landscaping trailer attached to the truck.