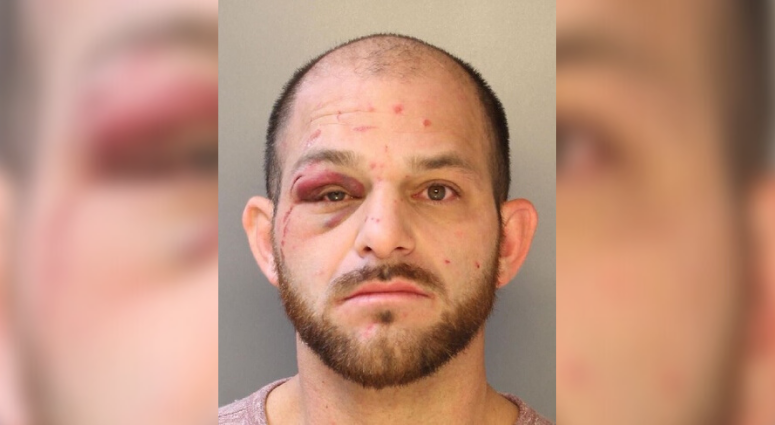 January 31, 2020 01/31/2020 9:35 pm
PHILADELPHIA (KYW Newsradio) — A Northeast Philadelphia man is being held on DUI charges in connection with Tuesday’s crash that critically injured a crossing guard in Port Richmond.

Investigators say 35-year-old Joseph Herron was under the influence when he ran a red light in his Nissan Versa. He was subsequently rammed by a Ford Expedition, and his car spun out of control and struck crossing guard Joann Fithian.

The 61-year-old suffered multiple fractures and head trauma and remains in critical condition.

“He disregarded a traffic signal, was struck by the Ford Expedition. That collision caused the Nissan Versa to spin counterclockwise, striking the crossing guard,” he reiterated.

Police say 35-year-old Joseph Herron of the 9800 block of Frankford Ave is charged with leaving the scene of an accident, DUI and other offenses. pic.twitter.com/umz7GKNKLB

Although Herron stayed at the scene of the accident he caused, he left the hospital before he could be treated. Overwise believes he left because of a DUI warrant out in Montgomery County.

“However, we did catch up to him the next day,” Overwise added.

Herron is charged with aggravated assault while driving under the influence, and a series of other offenses.

Charges are pending against the driver of the Ford Expedition, who left the scene but was later stopped. Overwise said that driver may have panicked because he didn't own the Expedition.