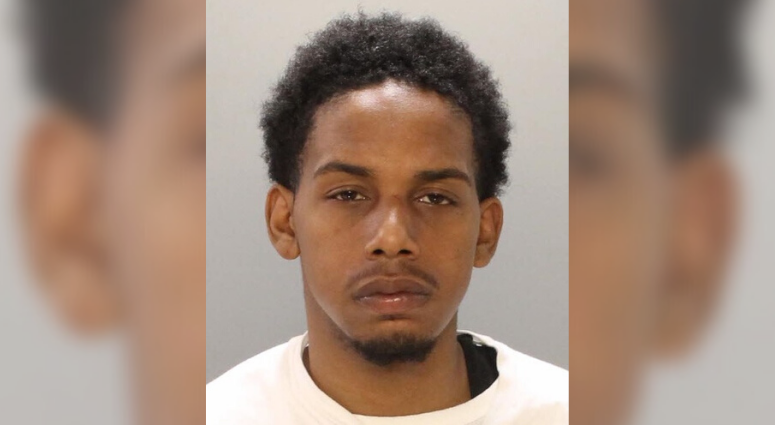 February 25, 2020 02/25/2020 2:53 pm
PHILADELPHIA (KYW Newsradio) — A Philadelphia man has been charged with murdering a pregnant woman and her unborn child, but police are still looking for someone else.

Philadelphia police were called to Temple University Hospital Friday around 6 p.m. regarding a woman who was shot in the chest — and seven months into her pregnancy.

The woman, later identified as 39-year-old Ishan Charmidah Rahman, died, and doctors tried to pull out the baby boy, but he also died.

Authorities say their deaths are at the hands of 21-year-old Razique Bumpas, who has been charged with murder and murder of an unborn child, as well as related offenses.

Detectives say Rahman’s 40-year-old boyfriend — the baby’s father — was also shot in the chest, but he was the one who drove her to the hospital. He remains in critical condition.

Officials are continuing to look for another man who they believe was at the scene of the shooting, which they say may have been drug-related. They’re also investigating the boyfriend’s involvement.

Just days prior to the fatal incident, Bumpas was arraigned on charges of strangulation, aggravated assault and false imprisonment, according to court records, but he posted 10% of a $30,000 bail and was released.

Bumpas has also been charged with another assault from earlier this month.