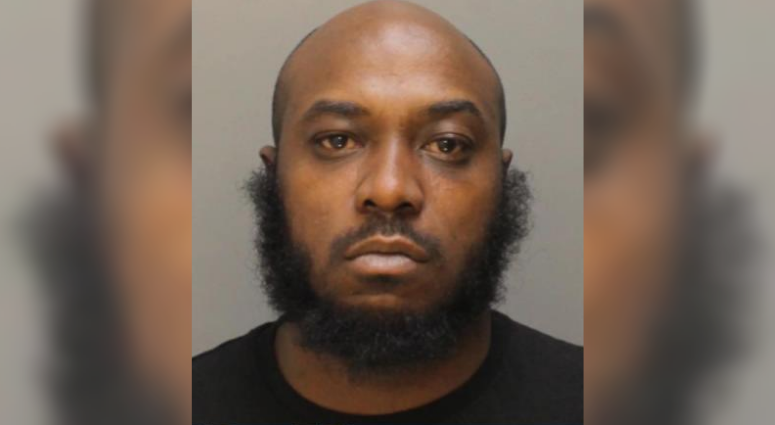 Philadelphia police have charged 30-year-old Syiede Booker with involuntary manslaughter, endangering the welfare of a child, and recklessly endangering another person, as well as tampering with evidence and related offenses.

Law enforcement sources say 9-year-old Rajib Ingram accidentally shot himself in the face Tuesday night in his home. He later died at the hospital.

When officers went through the house, the gun was gone.

Booker, the live-in boyfriend of the boy’s mother, later admitted that the weapon is his. He did not have a permit to carry, but he did legally owned the gun, according to state law. Officials say he did not have it properly secured.

Rajib's 15-year-old brother heard the gunshot and rushed upstairs to find his young sibling shot in the face.

“Booker not only left a deadly weapon out where this child and his young brother could easily find it, but ... he initially lied to investigators about his role in this horrifically tragic and completely preventable shooting,” said Philadelphia District Attorney Larry Krasner in a statement. “Kids and firearms do not belong anywhere near each other. I’m again urging Philadelphians with guns at home to keep them locked and out of reach of children.”

Booker is being held on $1.1 million bail.