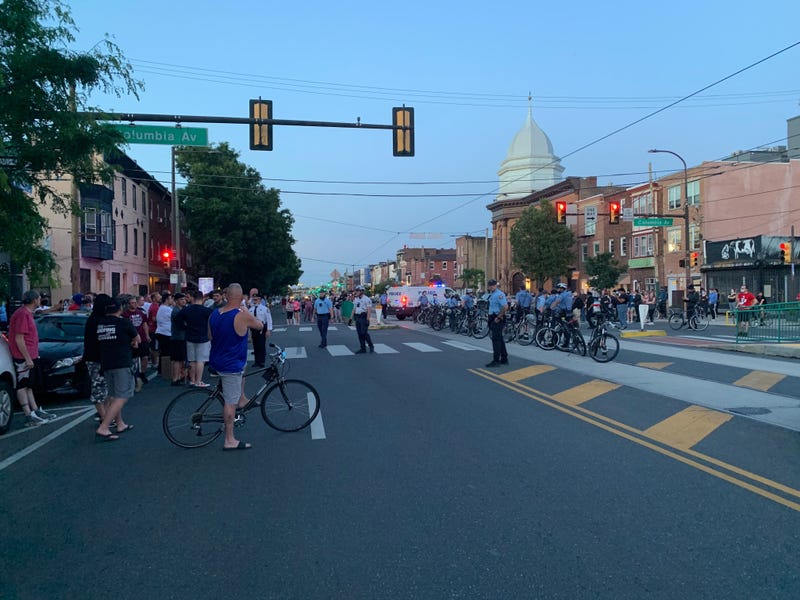 June 26, 2020 06/26/2020 12:36 am
PHILADELPHIA (KYW Newsradio) — Philadelphia officials have announced charges in an attack on a journalist and his girlfriend following Black Lives Matter protests earlier this month. Officials say the events stem from the controversy around a group of men allegedly wielding bats in Fishtown.

The incident took place during the unrest in Fishtown on June 1, where Krasner says Ehrens was filming a group of men who were gathered with bats, pipes and other items during a confrontation with Black Lives Matter protesters outside of the 26th Police District.

“This was basically an attack by a small mob of people,” Krasner said.

Graf, 36, has been charged with conspiracy, aggravated assault, reckless endangerment and other related charges.

Krasner says Graf has a criminal record, including a conviction on assault charges from Philadelphia and Bucks County.

His office is investigating several complaints from that day.