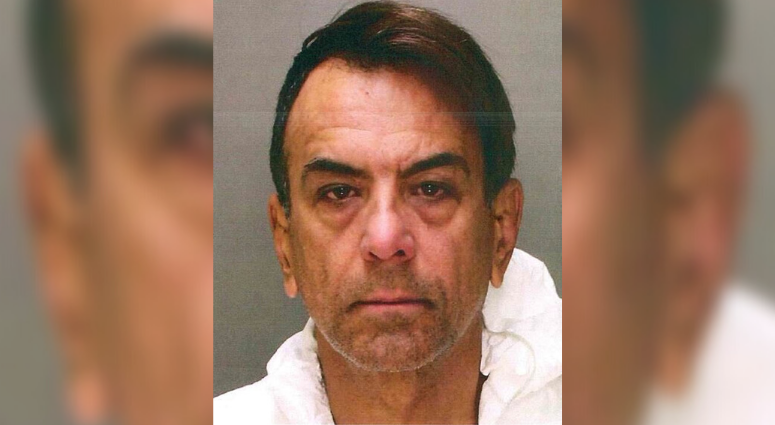 November 26, 2019 11/26/2019 10:11 pm
NORRISTOWN, Pa. (KYW Newsradio) — Investigators say an Elkton, Maryland, man shot and killed his ex-girlfriend in her Huntingdon Valley home, then fled across the county to his current girlfriend’s house and confessed.

Police were called to the home along Dale Road in Huntingdon Valley around 5:30 p.m. Monday. Edwards’ adult son had just gotten home from work and pulled into the driveway when he heard a “pop.”

“The son heard the gunshots, walked in, his mom has been shot, and (Torres) allegedly pointed the gun at the son,” said Montgomery County First Assistant District Attorney Ed McCann.

The victim’s son recognized Torres as his mother’s estranged boyfriend. He said Torres told him, “Your mother ruined my life,” before he fled.

Torres then drove to his girlfriend’s house in Limerick, where, according to the complaint, he told her, “I have to tell you something.” He explained how he bought the shotgun near his home in Maryland, and that he drove to Edwards’ house and shot her twice.

The complaint says Torres told her the gun was in his car and asked her to help him turn himself in.

The girlfriend called police, and Torres was taken into custody. Police say they found the shotgun in the front seat of his car.

“It’s just another terrible example when guns get introduced into domestic violence,” McCann added. “It’s just all too frequent these things happen.”

Torres is being held without bail. A preliminary hearing is scheduled for Dec. 10.

news
Parents name their daughter after internet provider to get free WiFi for 18 years
sports
Multiple teams reportedly interested in Antonio Brown, including Seahawks
music
Join the Country Music Hall of Fame's 'BIG NIGHT (At the Museum)' fundraiser
sports
Marcus Stroman seems to think the Yankees need him: 'Their pitching always folds in the end'
news
These 2020-inspired Halloween decorations are perhaps the 'scariest' of all
news
3 members of same family die of COVID-19, 5 more sickened